US President Trump on Monday denied another sexual assault allegation by author Jean Carroll, the latest woman to accuse him.

In an interview with US’s The Hill, Trump made statements that touched on the allegations from E. Jean Carroll, who claims in her new book that the alleged rape occurred in the mid-1990s.

"I’ll say it with great respect: number one, she’s not my type. Number two, it never happened. It never happened, OK?" Trump said in the interview, which was conducted in the Oval Office. 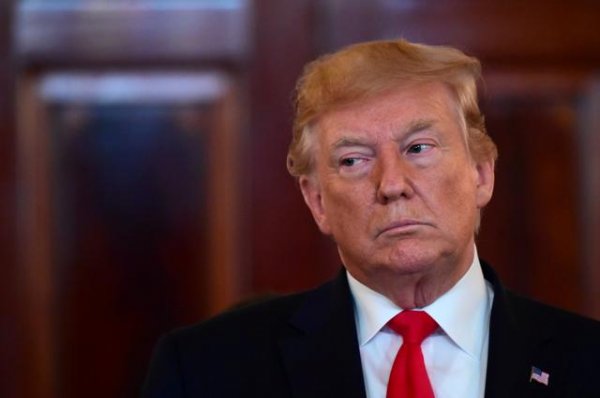 "IT WAS AGAINST MY WILL"

Carroll had appeared on CNN on Monday to provide further details of the alleged mid-1990s incident in which she says Trump cornered her in a dressing room, forced her up against a wall and raped her. 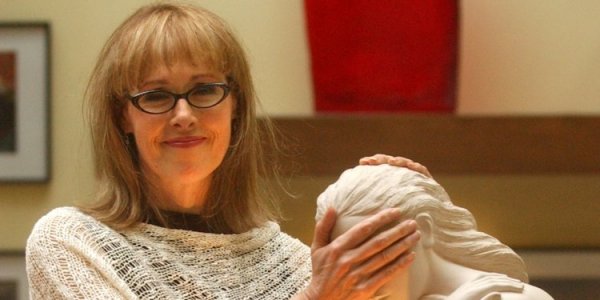 "He pulled down my tights, and it was a fight," she told the broadcaster. "I fought. It was over very quickly, and it was against my will, 100 per cent. I fought and then I ran away."