The Safir rocket reportedly exploded during a test Thursday in which it was to be used to launch a satellite into space.

US President Donald Trump flatly denied Friday that Washington had any role in a failed Iranian rocket launch, wishing Tehran well in determining the cause of the mishap.

"The United States of America was not involved in the catastrophic accident during final launch preparations for the Safir SLV Launch at Semnan Launch Site One in Iran," Trump tweeted. "I wish Iran best wishes and good luck in determining what happened at Site One." 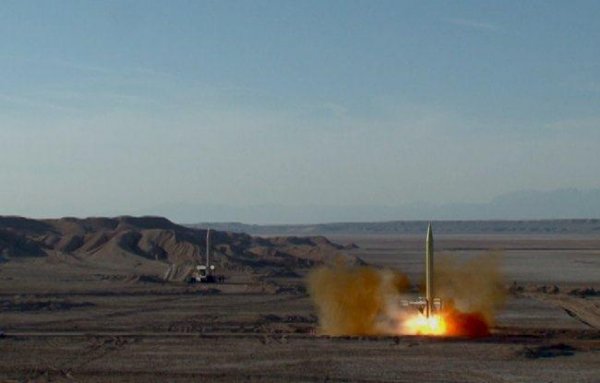 Satellite pictures of the launch site released by media outlets appear to show the launch pad before and after the accident. One image appears to show significant scorching and damage after the rocket's apparent explosion.