Food and Drug Administration cautioned against the use of hydroxychloroquine for coronavirus treatment outside of the hospital setting or a clinical trial due to the risk of heart rhythm problems.

US President Donald Trump on Tuesday defended his use of hydroxychloroquine, an anti-malaria drug he has repeatedly touted as a promising treatment for the novel coronavirus, a day after revealing he was taking it as a precaution against the disease.

"It's been out in the market for 60 years or 65 years for malaria, lupus and other things. I think it gives you an additional level of safety," Trump told reporters after lunching with Republican senators.

"But you can ask many doctors who are in favor of it. Many front-line workers won’t go there unless they have the hydroxy," he added. 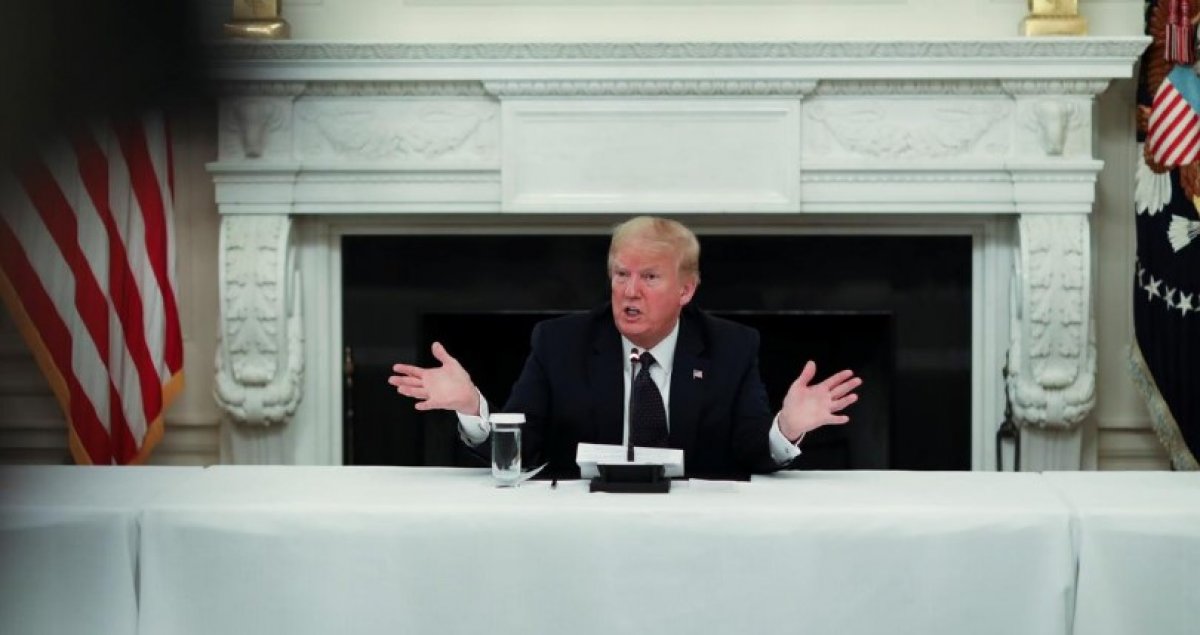 On Monday, Trump said he had been taking a pill a day for a week and a half. "This is an individual decision to make. But it’s had a great reputation," he added.

House Speaker Nancy Pelosi was quick to react to Trump’s revelation Monday, saying it was “not a good idea” for the president to be taking the drug. "I would rather he not be taking something that has not been approved by the scientists, especially in his age group, and in his, shall we say, weight group -- 'morbidly obese,' they say," Pelosi told CNN.