US President’s declaration came after the coronavirus outbreak.

Trump issued federal disaster declarations for Louisiana and Iowa late on Tuesday and for Texas and Florida on Wednesday, freeing up federal funds to help states cope.

The three states hardest hit so far - New York, California and Washington - were given such status previously. 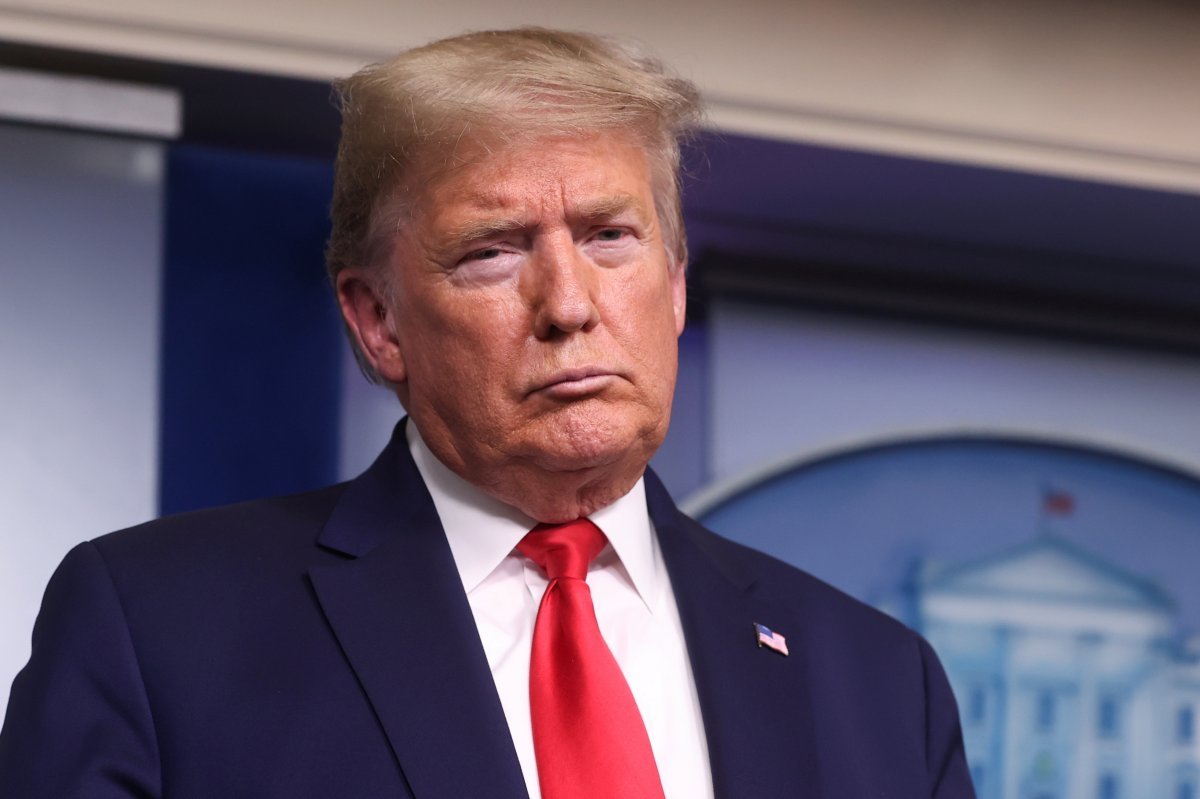 The president acted a day after Gov. Ron DeSantis requested the declaration, becoming the sixth state to receive one because of the virus. The move makes the state eligible for federal funding for emergency protective measures and crisis counseling. 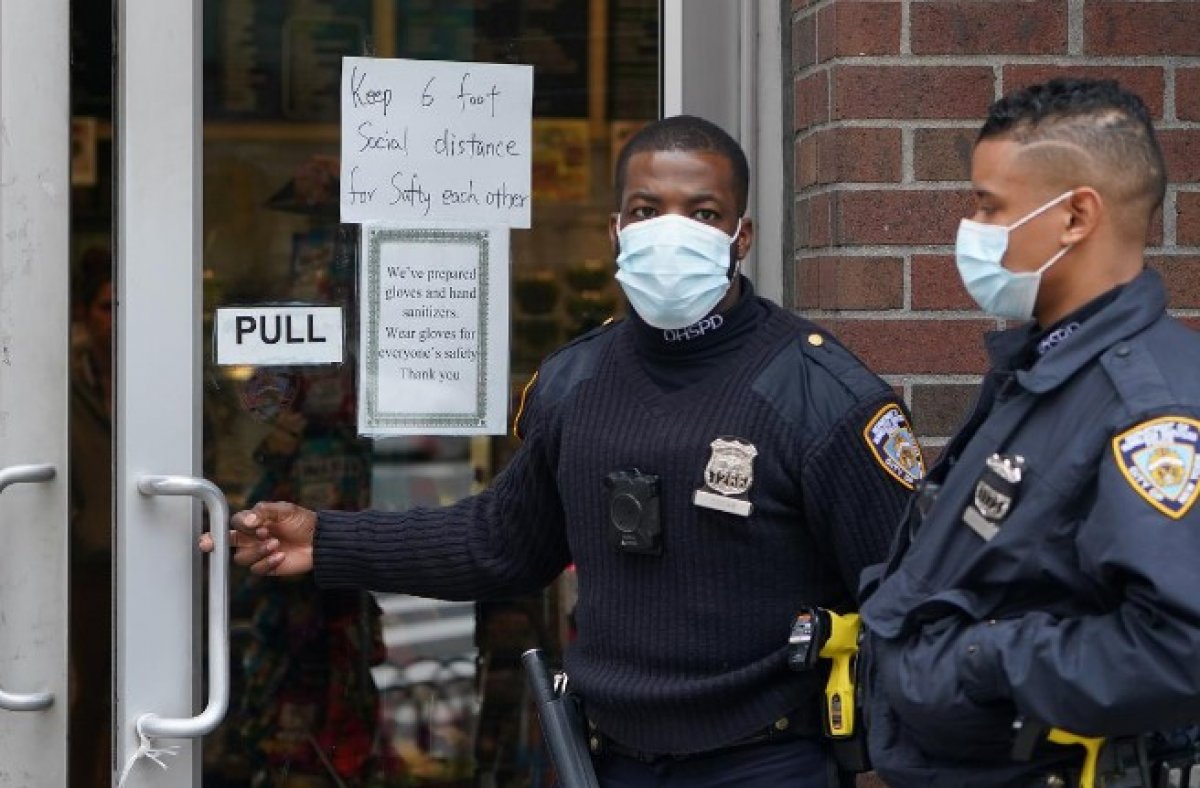 The county has had 50 confirmed cases and one death, according to the state.