"THAT'S NO WAY TO RUN A DEFENSE DEPARTMENT"

"That's no way to run a Defense Department," the Virginia senator said, referring to Trump's appointment of acting secretaries over permanent ones. 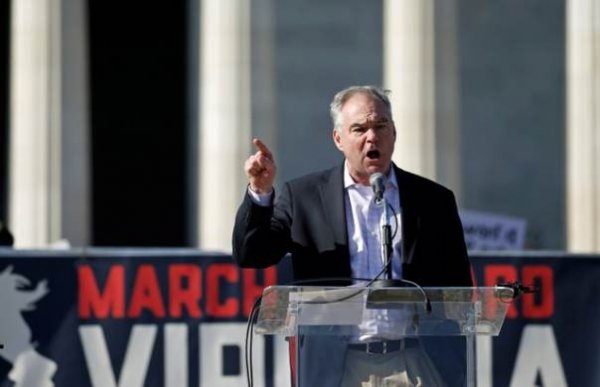 Kaine we nt on to say that acting officials were no substitute for a confirmed secretary in terms of both "gravitas" they gain within the organization, and also the degree to which Congress can exercise oversight in that confirmation process. Kaine slammed Trump's alleged intention to run the Pentagon out of the White House at a time when the US was facing "several security challenges" around the world. 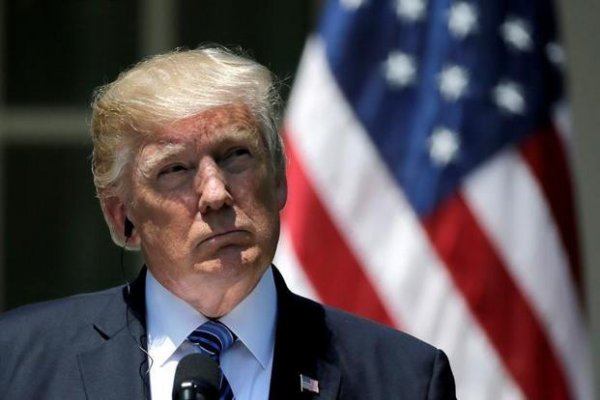 "It's almost like the president would rather have actings that he can kind of control, rather than have confirmed-by-the-Senate Cabinet Secretaries," said Kaine. Kaine added that "solid advice of the Pentagon professionals have been overruled by political [judgement]", citing the US withdrawal from the nuclear deal with Iran. "When you walk away from diplomacy, you raise the risk of unnecessary war," he said.