While the testing capacity of the US still raises concerns of many experts and politicians, Trump said they have the "BEST in the World, by FAR!"

US President Donald Trump said he thinks Democrats defend no rush in reopening of the country to hurt him politically in November elections, not for the coronavirus outbreak.

Asked during a Fox Business Network interview aired Thursday morning if he believes his critics want to go to presidential elections under closed economy, Trump said: "Yeah, I do. I do. I think it's a political thing."

"WE HAVE TO GET OURCOUNTRY OPEN"

On a question from interviewer Maria Bartiromo whether reopening "as quickly as possible" would be putting money ahead of lives, Trump pushed back with saying Americans agree with him. 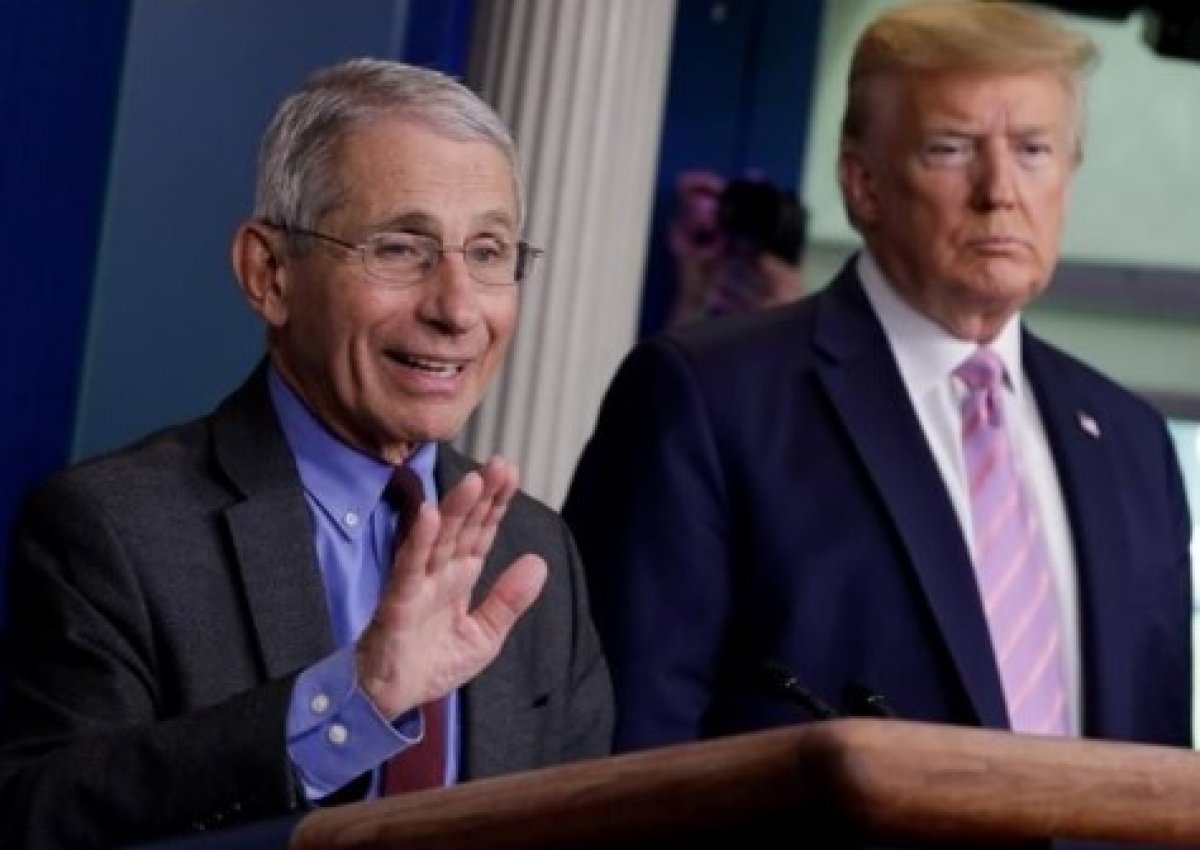 "The people that want to see the right thing happen, they agree with me. We have to get our country open," he said. "You know, if it was up to some people, let's keep it closed for a long time ... and watch the United States go down the tubes. Not gonna happen. Never gonna happen on my watch."

Trump also said he disagrees with Dr. Anthony Fauci, the director of the National Institute of Allergy and Infectious Diseases, on the measures needed to reopen schools. 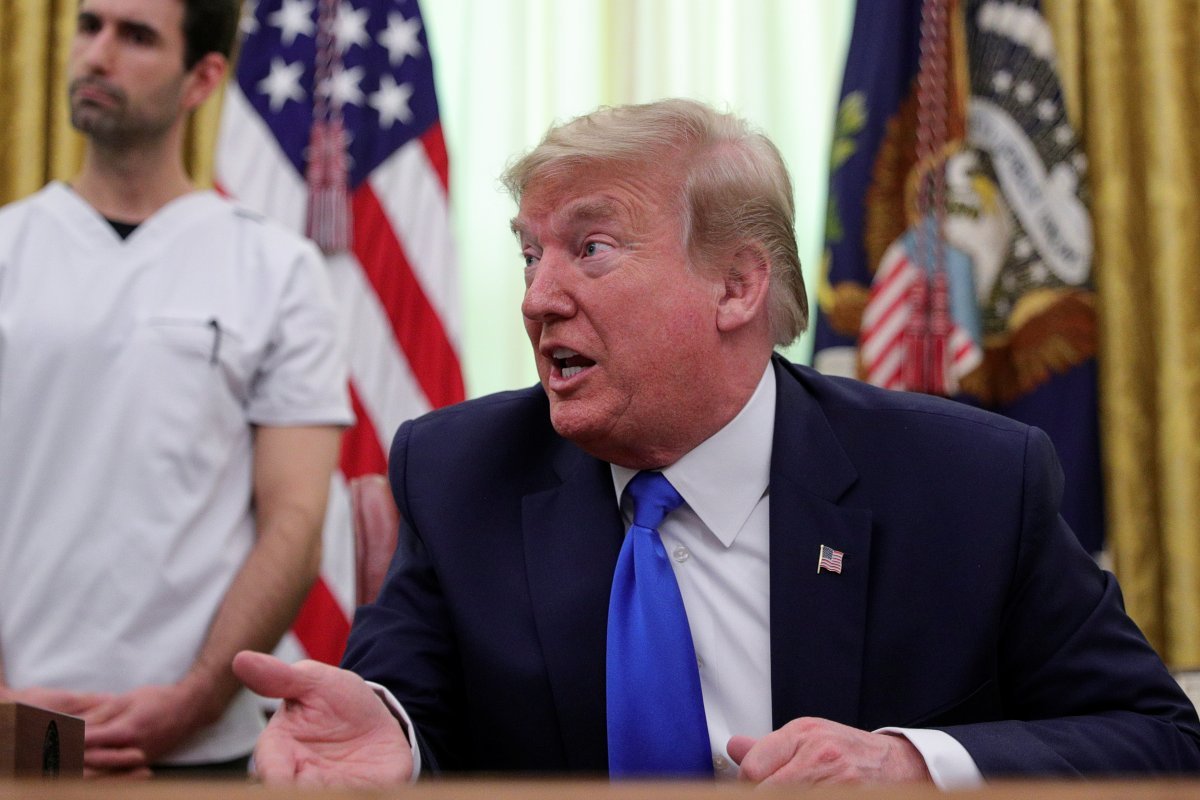 The president defended his argument by saying that young people are "very little affected" by the pandemic.