Pennsylvania's 20 electoral votes to Donald Trump will not be enough to reach 270.

US President Donald Trump's campaign has taken the Nov. 3 presidential election results in the state of Pennsylvania to the Supreme Court.

Trump's campaign filed an appeal to the US Supreme Court on Sunday, asking it to reverse several decisions of the Pennsylvania Supreme Court, claiming it overstepped its boundaries by changing the state’s mail ballot law before and after the 2020 presidential election.

The campaign said in its filing the court's decision had "national importance", it may violate the Constitution, and "the outcome of the election for the Presidency of the United States hangs in the balance."

The appeal is Trump's latest attempt in challenging the presidential election results, in which he still refuses to concede and continues to argue that there was voter fraud. 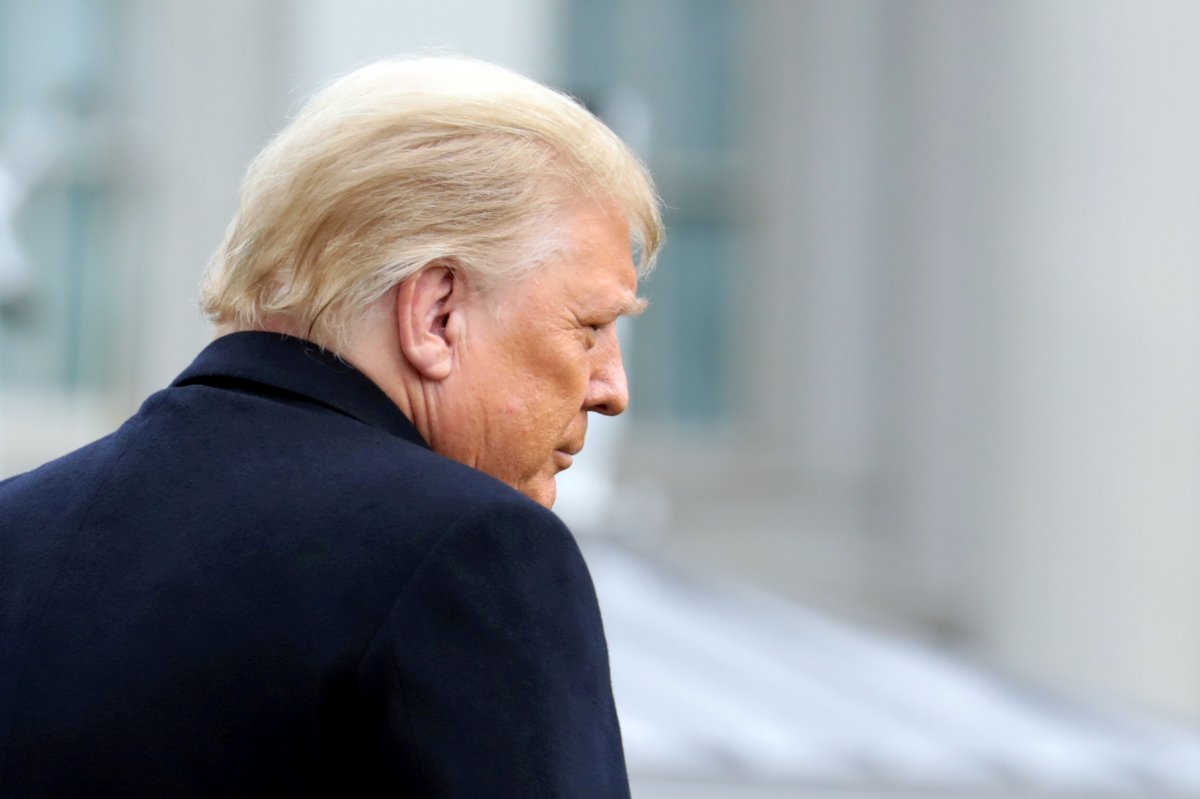 PENNSYLVANIA'S ELECTORAL VOTES WILL NOT BE ENOUGH FOR PRESIDENCY

Even if the US Supreme Court would overturn President-elect Joe Biden’s victory in Pennsylvania, and give the state's 20 electoral votes to Trump, this would not be enough for the outgoing president to reach 270 electoral votes needed to win the election.

Electors in all 50 US states and the District of Columbia last week casted their ballots legalizing Biden's win over Trump, in which the president-elect passed the outgoing president by an Electoral College count of 306 against 232.