The debate covered a slew of topics, including race, the candidates' records, the coronavirus pandemic, violence in American cities and climate change.

US President Donald Trump and Democratic nominee Joe Biden clashed Tuesday evening during a political showdown that repeatedly broke down into fiery exchanges and interruptions.

Moderator Chris Wallace castigated Trump, whom he said interrupted Biden far more frequently during the night's debate than the vice president did to the incumbent.

"Mr. President, please stop,” Wallace said during one of dozens of times the president interrupted Biden. "The country would be better served if we allowed both people to speak with fewer interruptions. I am appealing to you, sir, to do that."

"WILL YOU SHUT UP MAN"

Biden also castigated Trump, whom he said is "the worst president America has ever had," telling Trump "will you just shush for a minute" during one of several times the president attempted to speak over him. 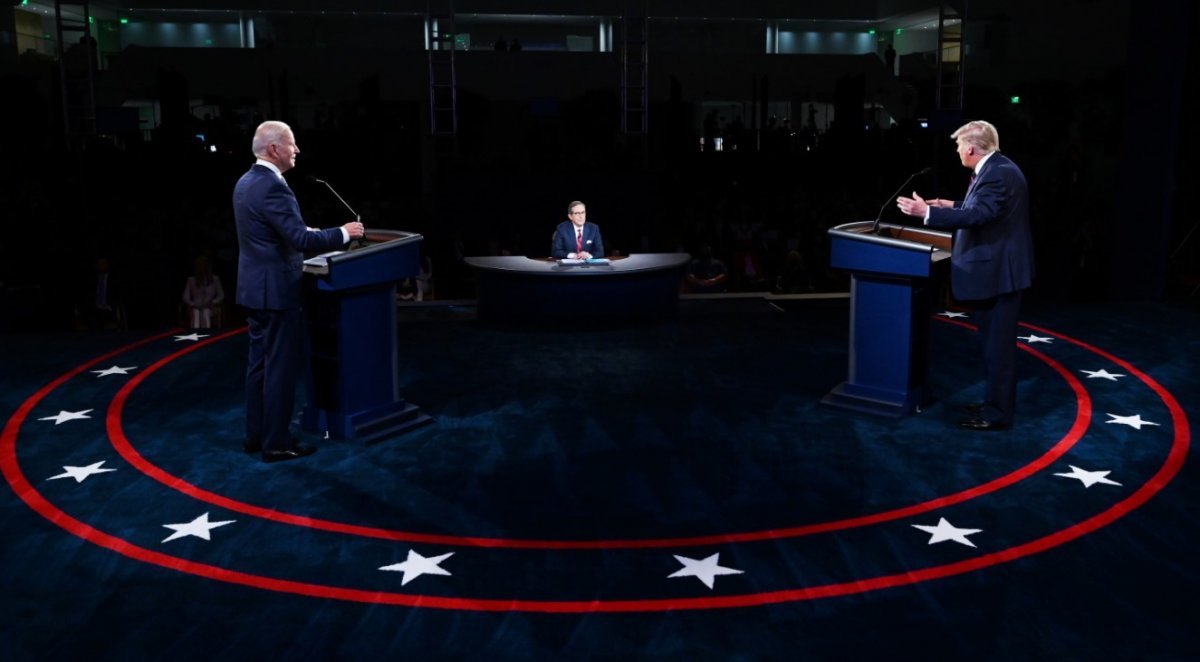 “Will you shut up, man?” Biden snapped after the president spoke over him during a different debate segment.