Donald Trump, who bemoaned his treatment by the news media in a flurry of tweets on Tuesday, has barred members of his staff and administration from attending the White House Correspondents’ Association dinner on Saturday, officials said.

HE IS FURIOUS OVER MUELLER REPORT

Trump had already said he would not attend the annual dinner, instead scheduling a political rally in Wisconsin, but he had not decided whether anyone from his staff could attend. The decision that no one from his team could participate was announced to White House staff and other representatives from the administration by White House Cabinet Secretary Bill McGinley at their morning meeting, officials said. It set off a scramble as many staffers had accepted invitations thinking Trump would allow them to go. 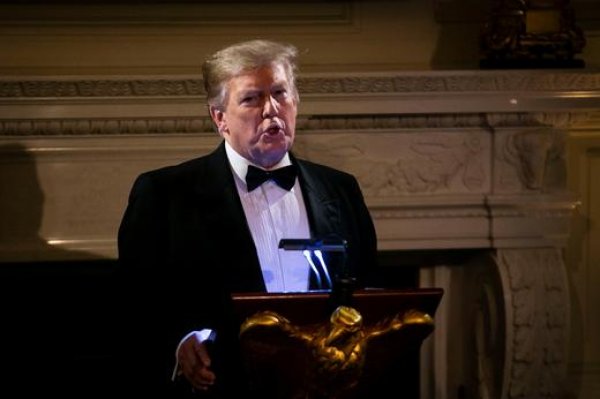 “Trump and members of his administration will not attend the White House Correspondents’ Dinner this year. Instead, Saturday evening, Trump will travel to Green Bay, Wisconsin, where he will hold a campaign rally,” said a White House official. 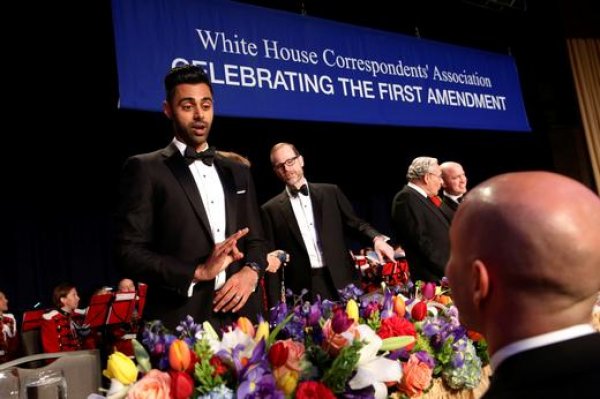 Trump, who has denounced the mainstream news media as “fake news” and routinely directs his supporters to watch the Fox News Channel, has not attended the dinner since he became president in January 2017. He has stopped his press secretary, Sarah Sanders, from conducting daily briefings. The criticism has intensified following the release of a report from US Special Counsel Robert Mueller on Russia’s role in the 2016 election. 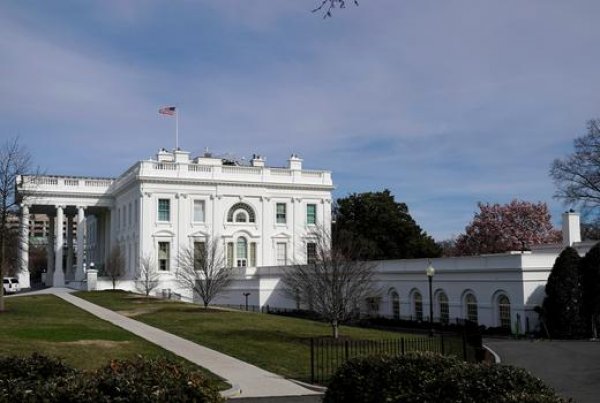 In his report, Mueller did not establish that the Trump campaign engaged in a criminal conspiracy with Russians to influence the election. The report provided extensive details on Trump’s efforts to thwart Mueller’s investigation but stopped short of concluding the president had committed a crime. 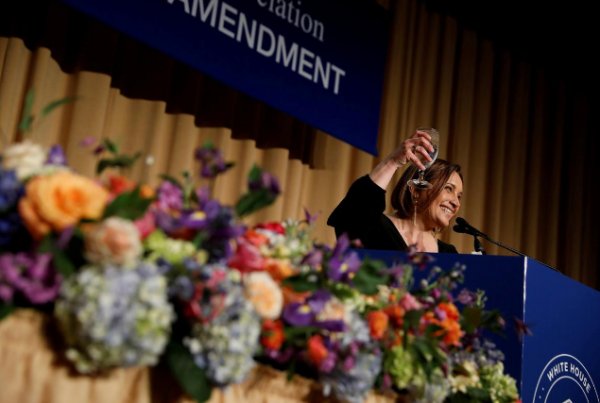 In a morning tweet, Trump wrote: In the old days if you were President and you had a good economy, you were basically immune from criticism. Remember, “It’s the economy stupid.” “Today I have, as President, perhaps the greatest economy in history and to the Mainstream Media, it means NOTHING. But it will!” he said. 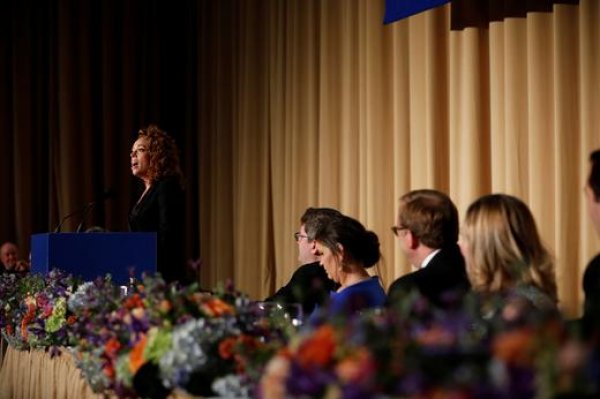 The White House Correspondents’ Association dinner has been attended by presidents most years since the organization was founded in 1914. The group raises money for scholarships and honors the US Constitution’s “freedom of the press” First Amendment.

In recent decades, the group has had a comedian as entertainment. But comedian Michelle Wolf’s lampooning last year of White House spokeswoman Sanders, who was seated nearby, drew so much criticism that the association this year is bringing in historian Ron Chernow for remarks. “We’re looking forward to an enjoyable evening of celebrating the First Amendment and great journalists past, present, and future,” said Olivier Knox, president of the White House Correspondents’ Association.