Trump asks Twitter CEO why he is losing followers

Trump griped that Twitter is deleting his followers on Tuesday meeting with company CEO Jack Dorsey, according to a report.

Donald Trump met with Twitter Inc Chief Executive Jack Dorsey on Tuesday and spent a significant time questioning him about why he had lost some Twitter followers, a person briefed on the matter said.

The meeting, which was organized by the White House last week, came hours after Trump again attacked the social media company over his allegations it is biased against conservatives. 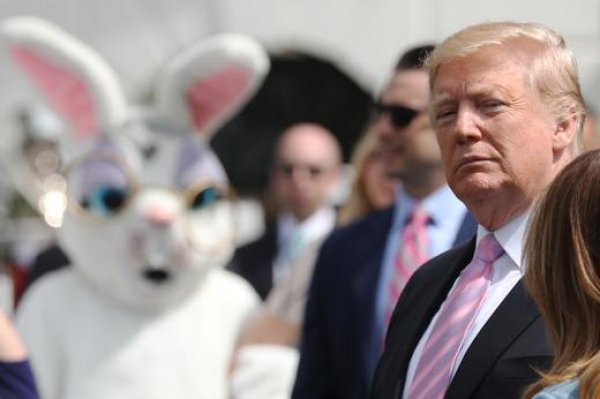 “Great meeting this afternoon at the @WhiteHouse with @Jack from @Twitter. Lots of subjects discussed regarding their platform, and the world of social media in general. Look forward to keeping an open dialogue!” Trump tweeted, posting a photo of Dorsey and others with him in the Oval Office. 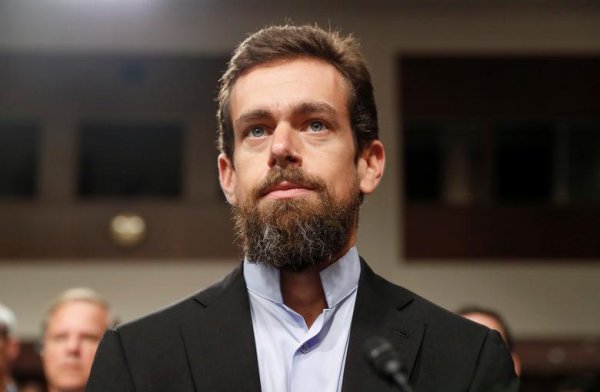 Dorsey, who had not previously met with Trump, replied in a tweet: “Thank you for the time. Twitter is here to serve the entire public conversation, and we intend to make it healthier and more civil. Thanks for the discussion about that.” 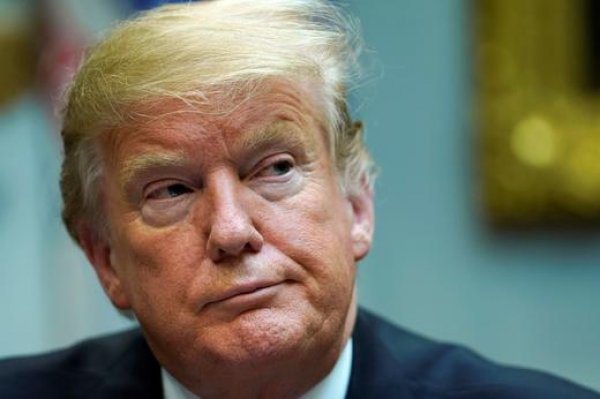 The source, who was briefed on the meeting that included Twitter’s general counsel and public policy chief, said Dorsey explained in response to Trump’s concerns about losing followers that the company was working to remove fraudulent and spam accounts and that many famous people, including Dorsey himself, had lost followers as a result.

Earlier on Tuesday, Trump suggested Twitter was biased against him, without providing evidence. He wrote on Twitter that the company does not “treat me well as a Republican. Very discriminatory.”

Trump has been upset about losing followers. Trump lost 204,000, or 0.4 percent, of his 53.4 million followers in July, according to social media data firm Keyhole, when Twitter started its purge of suspicious accounts after it and other social media services were used in misinformation campaigns attempting to influence voters in the 2016 US presidential race and other elections.