Trump asked China to help him to be re-elected, Bolton says

Trump told Fox News in a separate interview that Bolton had broken the law by including highly classified material in the book.

Bolton, a longtime foreign policy hawk who Trump fired in September over policy differences, also said that the U.S. president had expressed a willingness to halt criminal investigations to give “personal favors to dictators he liked,” according to a book excerpt published in the New York Times ahead of its release. 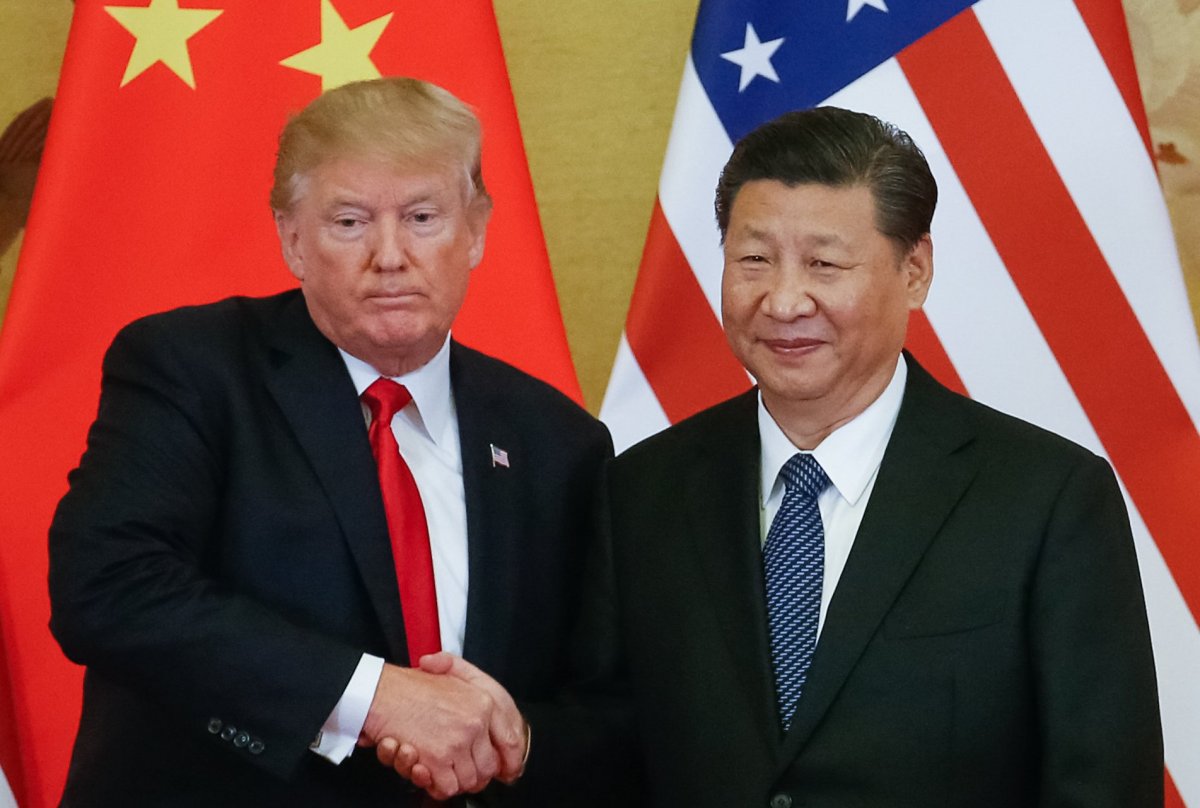 Trump hit back at Bolton, calling him “a liar” in an interview with the Wall Street Journal. The paper also published excerpts Wednesday of the book, titled “The Room Where It Happened: A White House Memoir,” as did the Washington Post. 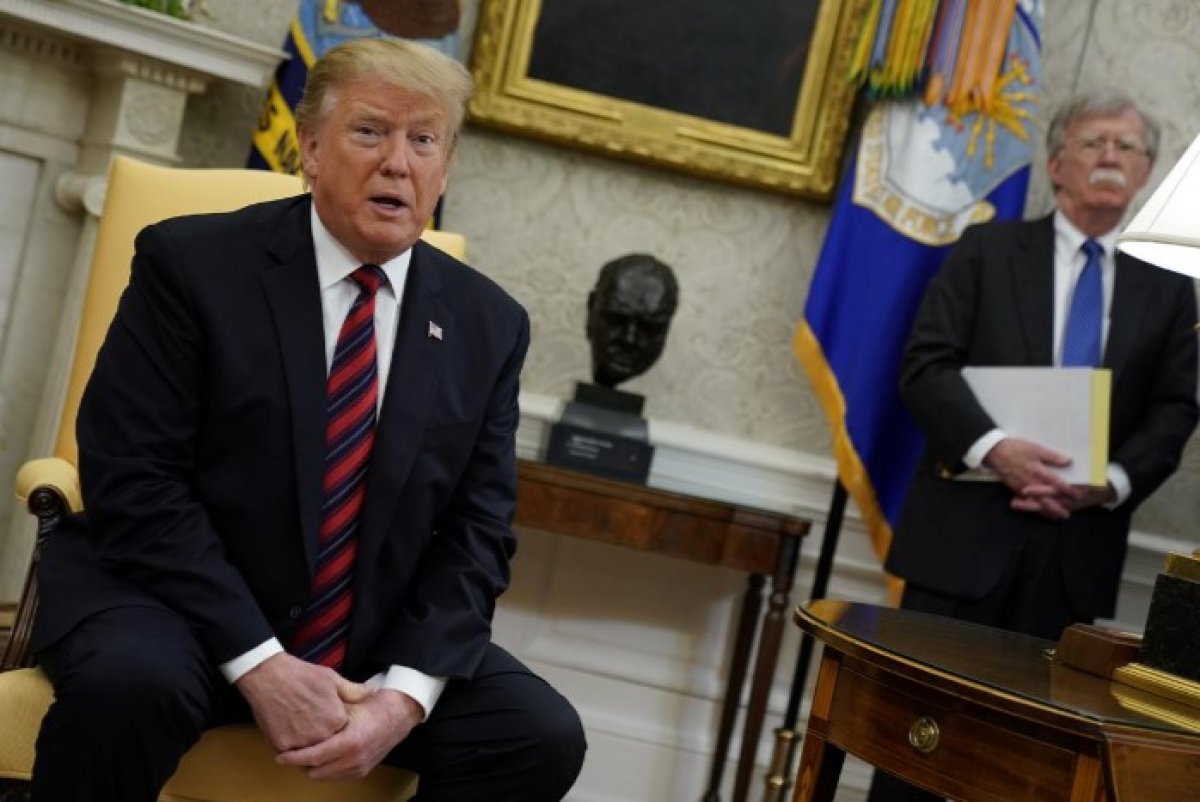 Bolton’s allegations provide new ammunition to critics ahead of the Nov. 3 presidential election, including his behind-the-scenes accounts of Trump’s conversations with China’s Xi - which, in one case, broached the topic of the U.S. vote.