Democrats quick to strike back, saying president is seeking to 'manufacture a crisis, stoke fear'.

President Donald Trump sought to convince the American public Tuesday night that his long-promised $5 billion wall along the U.S.-Mexico border is vital to defending the country's national security as he sought to heap blame on the Democrats for an ongoing partial government shutdown.

Making a prime-time address from the Oval Office, Trump doubled down on many of his previous talking points, asserting the U.S. is facing a "growing humanitarian and security crisis at our southern border" while saying the country is facing "a crisis of the heart, and a crisis of the soul".

"GOVERNMENT REMAINS SHUT DOWN BECAUSE OF THEY DON'T FUND THE WALL"

Despite vowing he would be proud to "take the mantle" of a possible government shutdown in the run-up to the funding impasse, Trump blamed Democrats for the current deadlock.

“The federal government remains shut down for one reason and one reason only: because Democrats will not fund border security,” he said. “The only solution is for Democrats to pass a spending bill that defends our border and reopens our government.” Democrats were quick to dismiss the president's allegations. 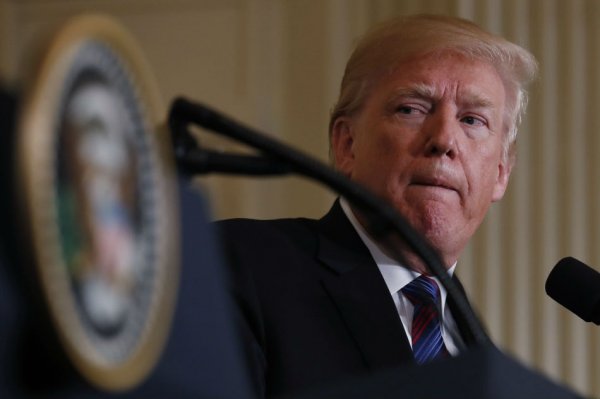 Addressing the nation shortly after the president, Senate Minority Leader Chuck Schumer said Trump "just used the backdrop of the Oval Office to manufacture a crisis, stoke fear and divert attention from the turmoil in his administration”.

“The president of the United States -- having failed to get Mexico to pay for his ineffective, unnecessary border wall, and unable to convince the Congress or the American people to foot the bill -- has shut down the government,” Schumer said, flanked by House Speaker Nancy Pelosi. 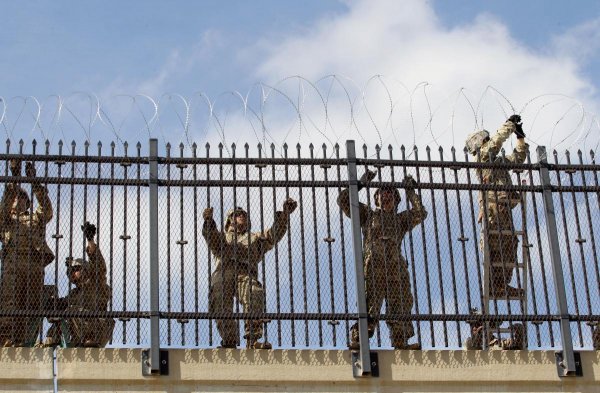 The president's speech and its swift rebuttal come as the partial government shutdown stretches through its third week with the effects continuing to mount across the country. Waste has piled up at national parks, major government-funded cultural institutions are shuttered, and some people seeking home loans requiring federal documents are facing delays.