Trump announces US to withdraw 12,000 troops from Germany

Forces leaving Germany would permanently move to Italy and the U.S. military’s European headquarters would relocate from Stuttgart, Germany, to Belgium.

The US military on Wednesday unveiled plans to withdraw about 12,000 troops from Germany, in fallout from President Donald Trump’s long-simmering feud with Berlin but said it will keep nearly half of those forces in Europe to address tension with Russia.

"WE ARE REDUCING THEM BECAUSE GERMANY IS NOT PAYING ITS BILLS"

Trump announced his intention last month to cut by about a third the 36,000-strong US troop contingent in Germany, faulting the close US ally for failing to meet NATO’s defense spending target and accusing it of taking advantage of the United States on trade. 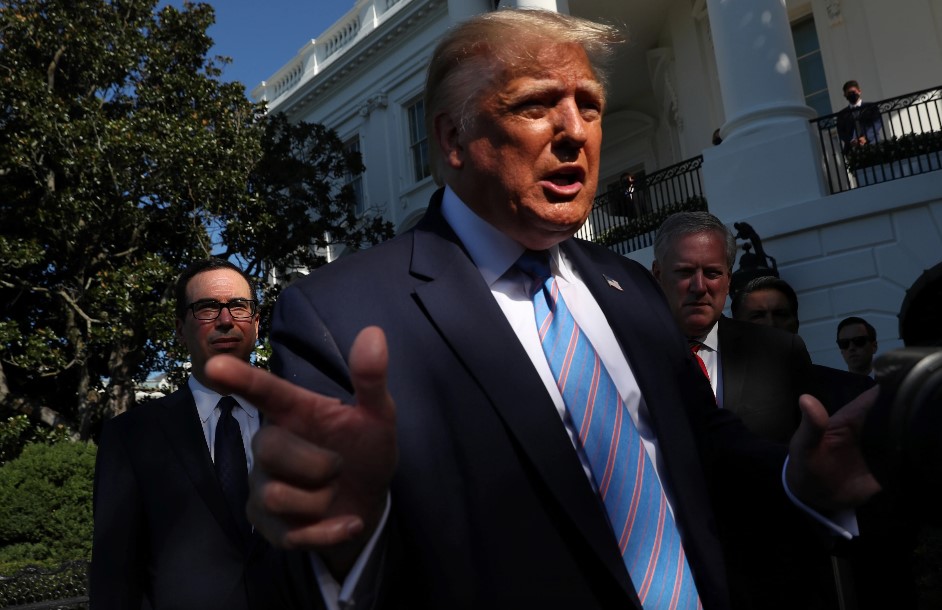 “We don’t want to be the suckers any more,” Trump told reporters at the White House on Wednesday about the decision. “We’re reducing the force because they’re not paying their bills; it’s very simple.” 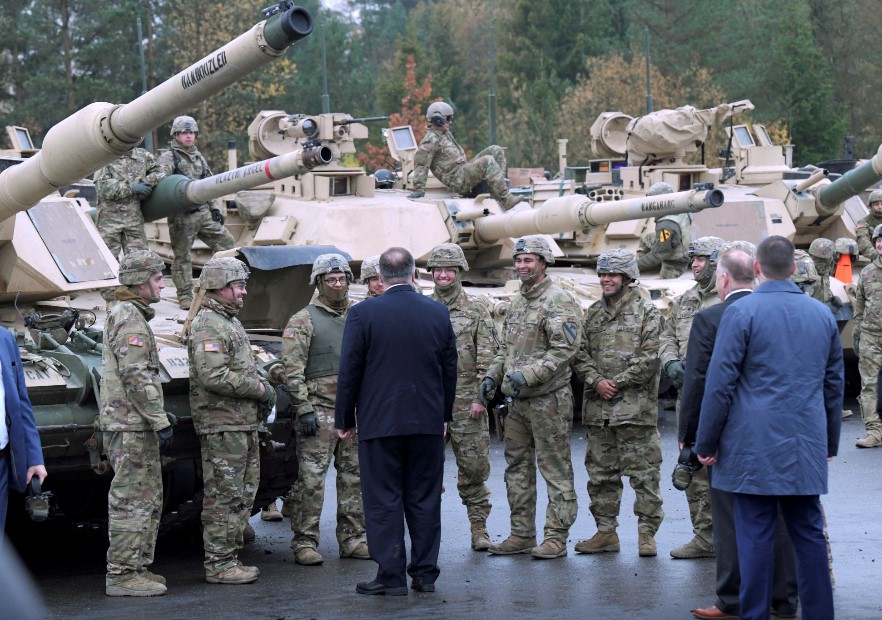 In total, just under 6,000 troops of the 12,000 leaving Germany are expected to remain in Europe. Many of the other forces will be based in the United States but will rotate into Europe for temporary deployments without their families.

US officials stressed that only a relatively small number of advanced units would move anytime soon. The rest of the troop movements would take years to fully implement, in part given the potentially billions of dollars in additional cost.