Trump declared that some imported vehicles pose a national security threat but delayed a decision for as long as six months on whether to impose tariffs to allow for more time for trade talks.

Trump’s decision averts what was shaping up to be a new dramatic escalation in the Trump administration’s trade disputes around the world, including a trade war with China.

On Friday, Trump continued his rhetoric attacking foreign imports from the EU. “They have trade barriers. They don’t want our farm products, they don’t want our cars. They send Mercedes-Benz’s in here like they’re cookies,” he told a group of real estate agents. “They send BMWs here. We hardly tax them at all.”

"ACTIONS NEED TO BE TAKEN"

The president had faced a Saturday deadline to make a decision on recommendations by the Commerce Department to protect the US auto industry from imports on national security grounds and imposing tariffs of up to 25 percent. 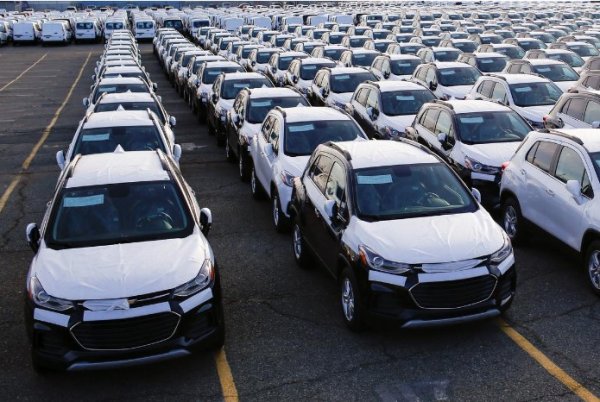 Trump directed US Trade Representative Robert Lighthizer to pursue negotiations with the EU, Japan and any other country he deemed appropriate and report back within 180 days. If no deal is reached, Trump will decide by then “whether and what further action needs to be taken.”