"HE IS A GOOD PURCHASER OF AMERICAN"

Their meeting took place on the sidelines of the G20 summit in Osaka, Japan, which White House spokesman Hogan Gidley called "productive" in a statement. "They discussed Saudi Arabia’s critical role in ensuring stability in the Middle East and global oil markets, the growing threat from Iran, increased trade and investments between the two countries, and the importance of human rights issues," said Gidley. 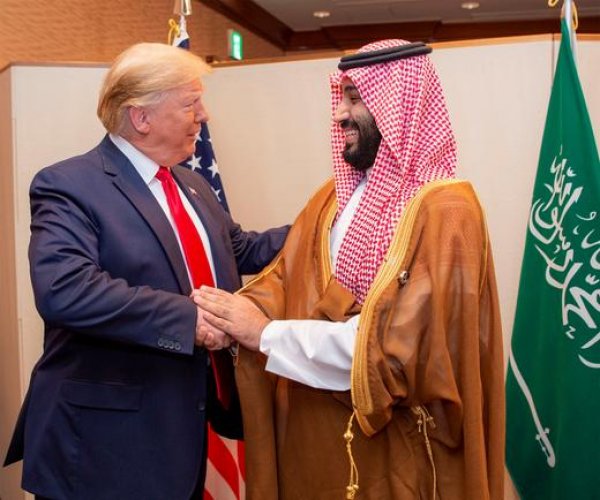 Ahead of a bilateral meeting with bin Salman, Trump said it was a "great honor" to be with the crown prince, adding Riyadh "is a good purchaser of American products". In return, bin Salman thanked Trump and wished "safety for both our countries". 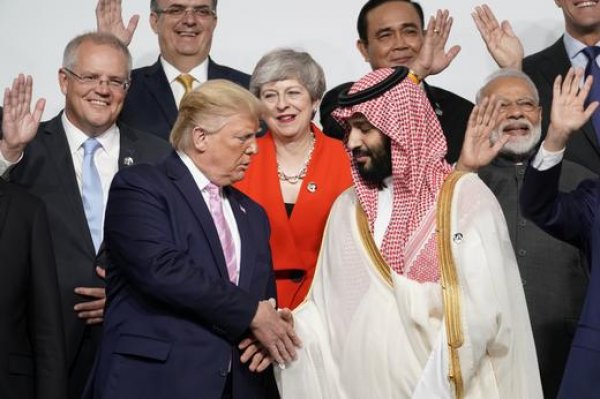 Trump also provided further details on his tweet Friday in which he invited North Korean leader Kim Jong Un to meet with him at the Demilitarized Zone, or DMZ, between the Koreas

"I just put out a feeler because I don’t know where he is right now. He may not be in North Korea," he told reporters. "It’s good to get along. Because frankly, if I didn’t become president, we’d be right now in a war with North Korea," he said. He also said he would raise the Huawei row during his meeting with Chinese President Xi Jinping. 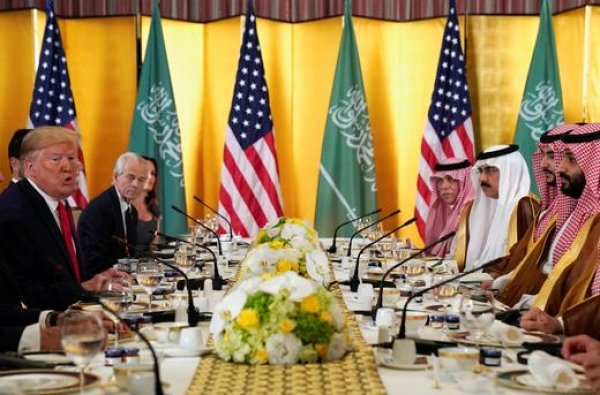 When asked by reporters about the murder of Saudi journalist Jamal Khashoggi, Trump declined to respond. Khashoggi was killed and dismembered by a group of Saudi operatives shortly after he entered the country's consulate in Istanbul last October.