Tensions between the US and Iran have been at a fever pitch since May when mysterious attacks the US blames on Iran struck six oil tankers near the Strait of Hormuz, a waterway critical to the global energy trade. 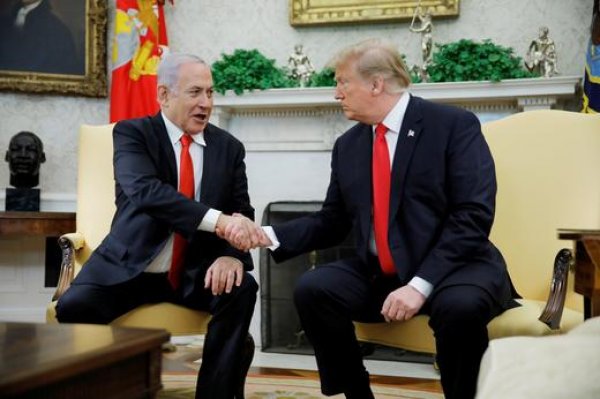 A week after two of the ships were attacked on June 13, Iranian forces downed an American drone Tehran says violated its airspace, prompting a fierce response from Trump who says he called off retaliatory strikes on Iranian targets that would have killed dozens.

The US instead sanctioned a host of senior Iranian officials, including Supreme Leader Ayatollah Ruhollah Ali Khamenei.