Trump and Kim can restart negotiations

US Secretary of State Mike Pompeo said on Sunday that he hopes a letter sent by Donald Trump to North Korean leader Kim Jong Un can pave the way for new talks aimed at ending North Korea’s nuclear program.

"WE ARE READY FOR NEGOTIATIONS"

Pompeo, who confirmed Trump’s letter to Kim before departing Washington on a trip to the Middle East, said that the United States was ready to resume talks with North Korea immediately.

“I’m hopeful that this will provide a good foundation for us to begin ... these important discussions with the North Koreans,” Pompeo told reporters at Joint Base Andrews. 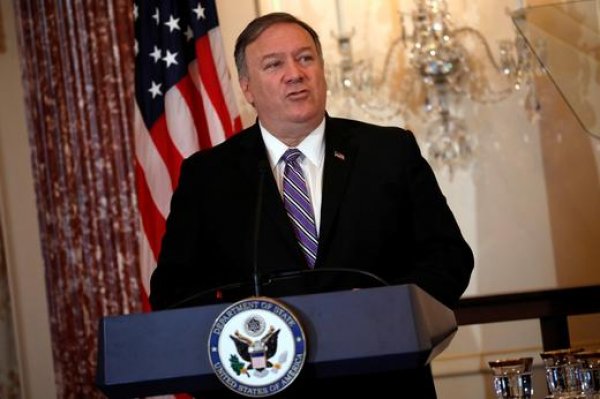 Earlier North Korea’s state-run news agency KCNA said Kim had described the letter as being “of excellent content” but did not disclose any details about Trump’s message.

The KCNA report said Kim “would seriously contemplate the interesting content.” US-North Korea talks stalled after a failed summit in February between Trump and the North Korean leader in Hanoi, Vietnam. 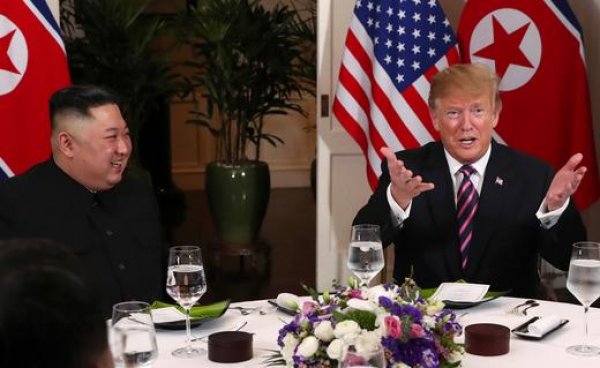 A US official said on Wednesday the United States had no pre-conditions for new talks, but that progress would require meaningful and verifiable North Korean steps to abandon its nuclear weapons program.