In May, two of his posts about mail-in voting received "potentially misleading information" warning.

"So disgusting to watch Twitter’s so-called 'Trending', where sooo many trends are about me, and never a good one," Trump tweeted late Monday. "They look for anything they can find, make it as bad as possible, and blow it up, trying to make it trend." "Really ridiculous, illegal, and, of course, very unfair!" he added.

Trump's relationship with Twitter got worse in recent months after the social media platform labelled his tweets with a fact-checking warning. 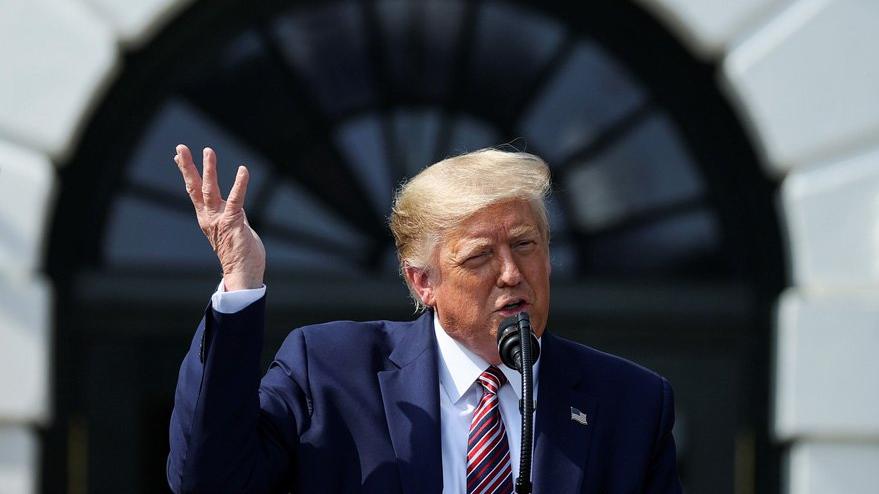 Another tweet in June in which he threatened George Floyd protests in Washington, D.C. "autonomous zone" was hidden for "glorifying violence." Trump sought to fight back by issuing an executive order to strip social media platforms of certain legal protections.