In his first rally since the start of the coronavirus outbreak, Trump failed to fill his rally arena to the more than 19,000-person capacity Saturday night.

Social media users on platforms including the popular video-sharing app have said they completed the free online registration for the rally with no intention of going.

CAMPAIGN MANAGER HAD CLAIMED THERE WAS 1 MILLION REQUESTS

Prior to the event, Trump’s campaign manager Brad Parscale said there had been more than one million requests to attend. However, the 19,000-seat BOK Center arena had many empty seats on Saturday evening and Trump and Vice President Mike Pence canceled speeches to an expected “overflow” area outside. 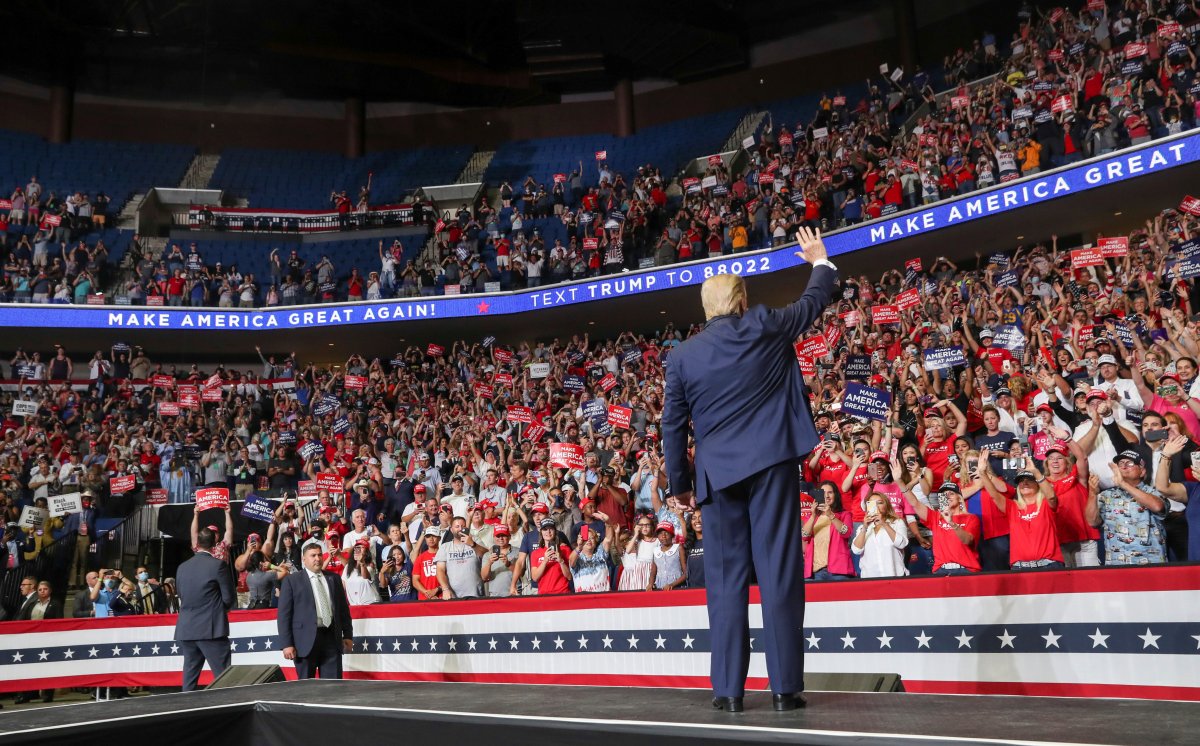 The Tulsa Fire Department tallied the crowd at about 6,200 people. 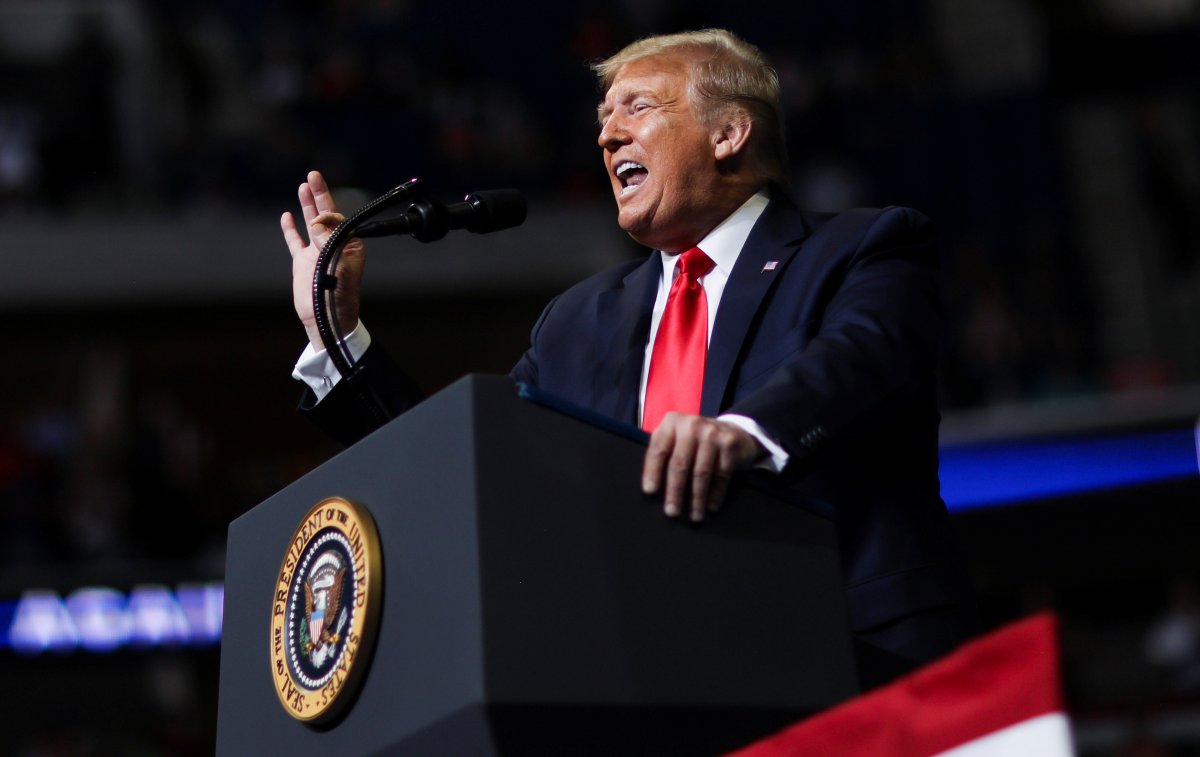 Trump’s campaign advisers had seen the rally as a way to rejuvenate his base and demonstrate support when opinion polls have shown him trailing his Democratic rival, former vice president Joe Biden. 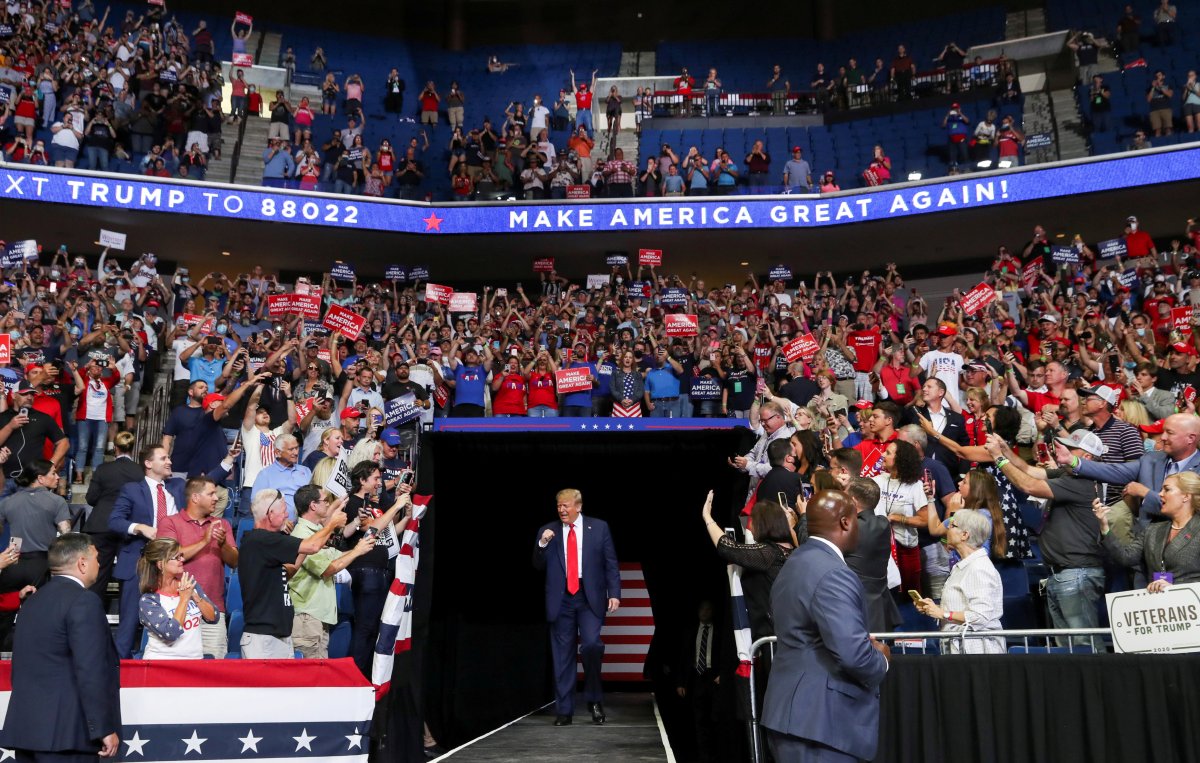 Oklahoma has reported a surge in new coronavirus cases, and the state’s department of health had warned those planning on attending the event that they faced an increased risk of catching the virus. 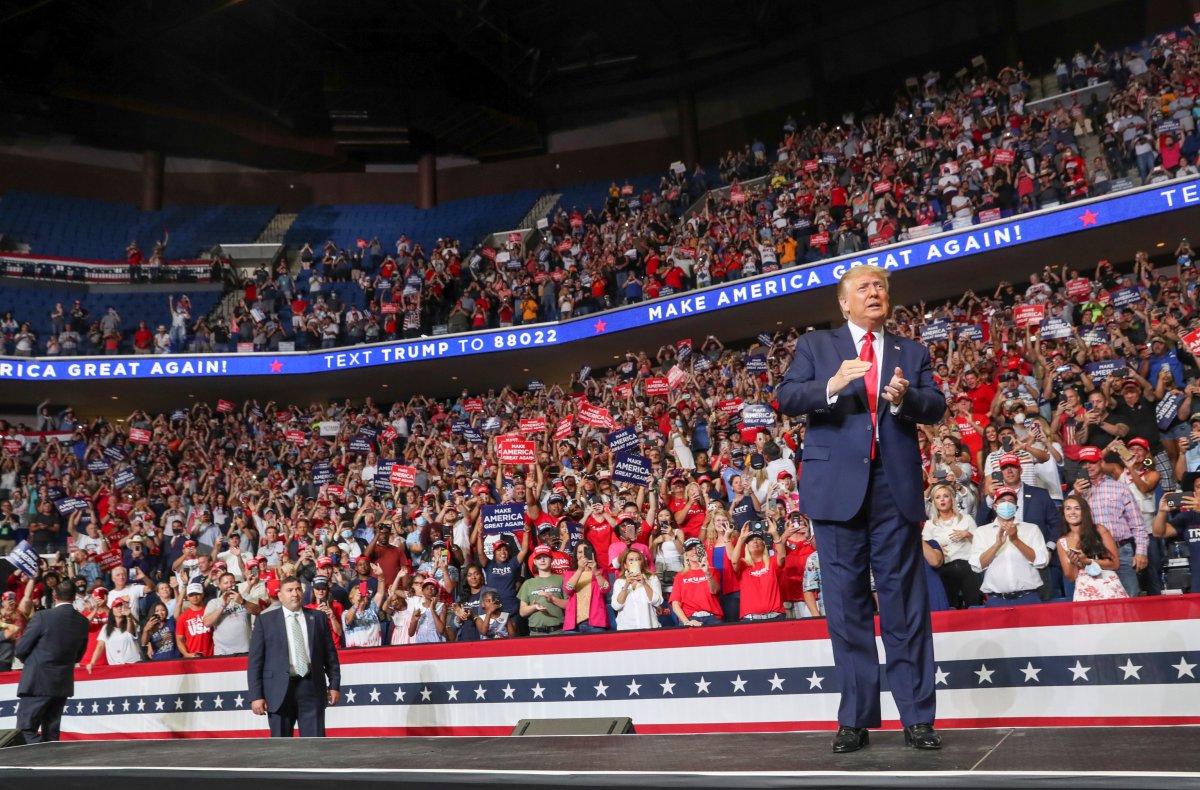 The Trump campaign said entry was on a ‘first-come-first-served’ basis and no one was issued an actual ticket. 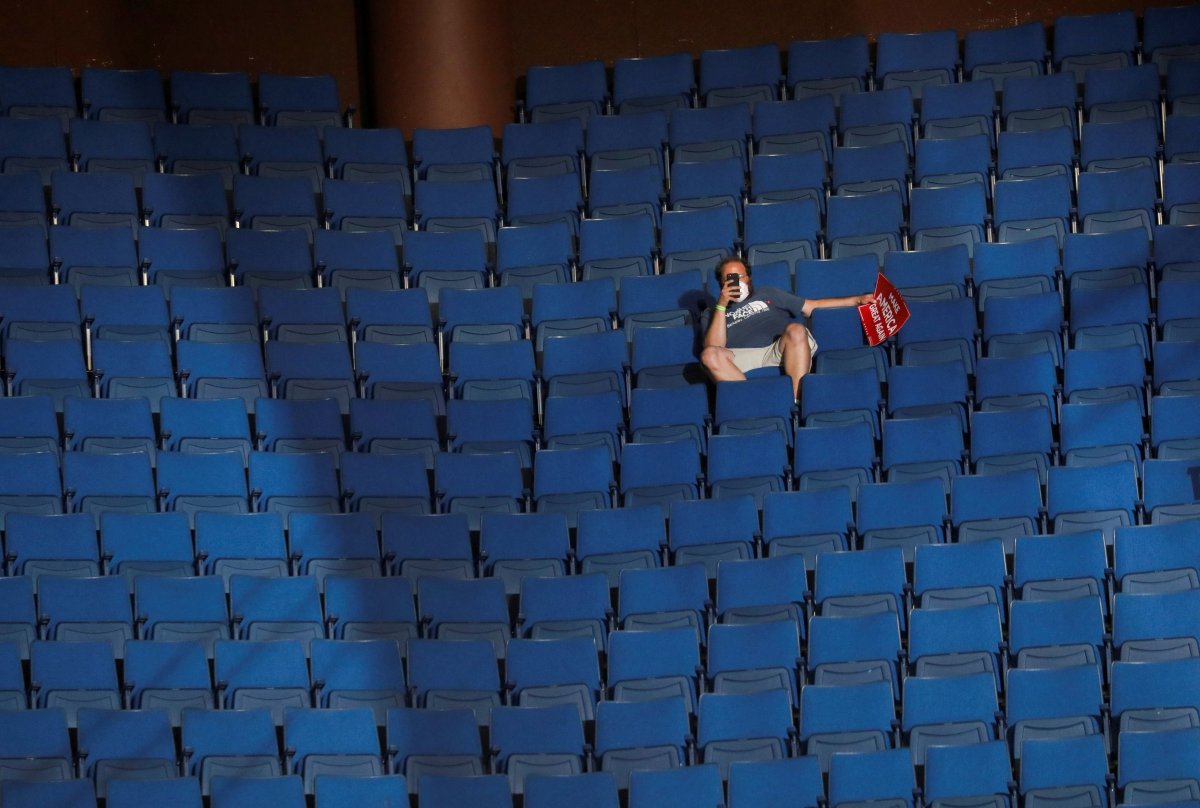