The Liberals are projected to win 157 seats, 13 short of a majority, and will find it harder to pass legislation in Trudeau's second term.

Canadian Prime Minister Justin Trudeau’s Liberals held onto power after a closely fought election on Monday but were reduced to a minority government that will need the support in Parliament of a smaller left-leaning party.

The vote showed a deeply divided country with the defeated Conservatives winning the popular vote, while a resurgent separatist Bloc Quebecois made big strides in the mainly French-speaking province of Quebec.

The Liberals had won or were leading in 156 out of 338 seats in Monday’s vote, according to Elections Canada. That put the Liberals far short of the 170 seats needed for a second straight majority government. "You did it, my friends. Congratulations," Trudeau told supporters in Montreal early on Tuesday, speaking as his main opponents were giving concession speeches. 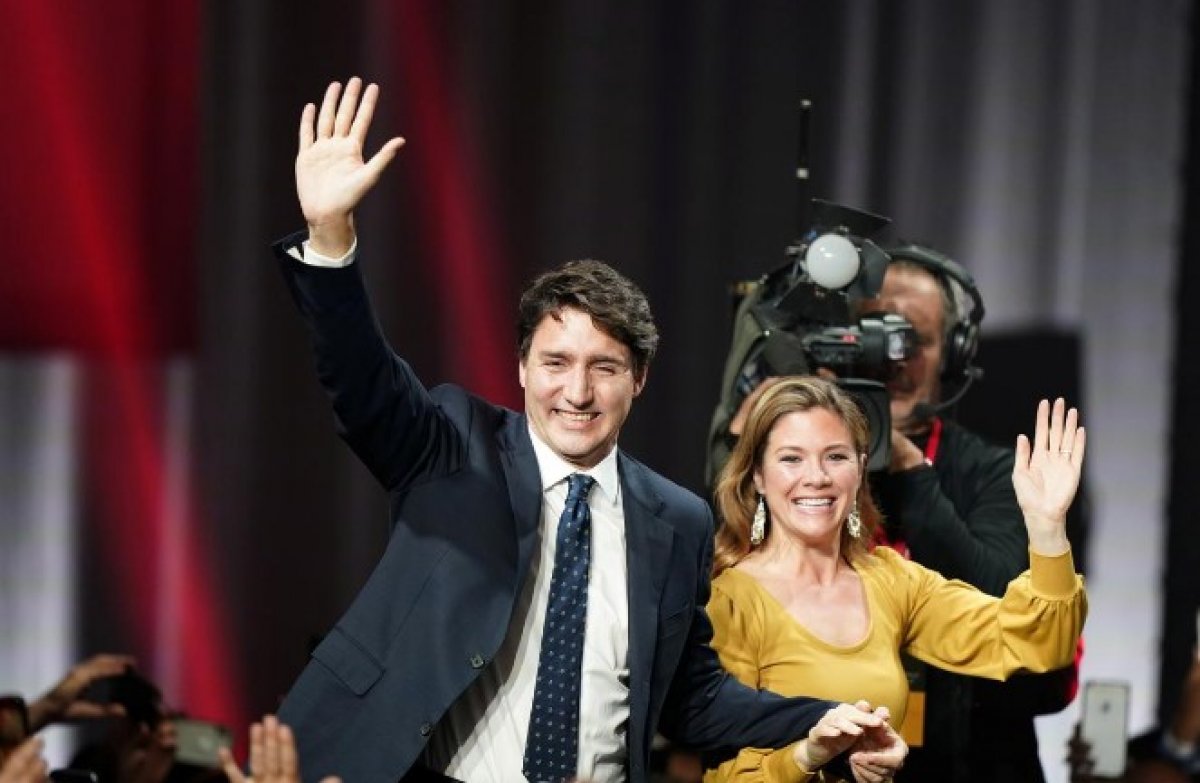 Trudeau, who took power in 2015 as a charismatic figure promising sunny ways, saw his popularity drop over old photos of him in blackface and his handling of a corporate corruption case. He will now have to rely on the New Democratic Party (NDP) to push through key legislation. 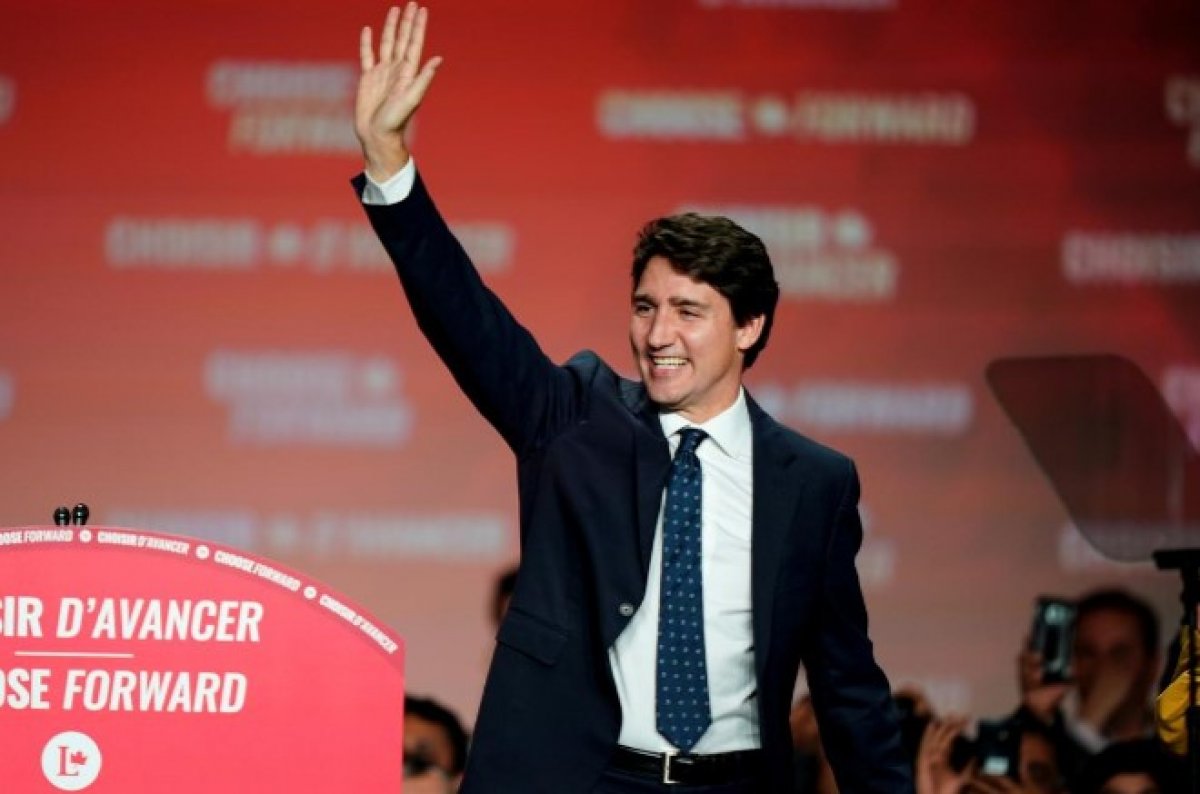 Trudeau was endorsed by former US President Barack Obama in the final stretch of the campaign and is viewed as one of the last remaining progressive leaders among the world’s major democracies. But the son of the late Liberal Prime Minister Pierre Trudeau also had to overcome a sense of fatigue with his government.

US President Donald Trump, whose relationship with Trudeau has been testy at times, congratulated him "on a wonderful and hard fought victory" via Twitter.