Trudeau refuses to make deal with China for jailed Canadians

Canadian Prime Minister said the arrest of the Canadians shows the Chinese justice system takes its orders from the communist regime.

The reason, he said, is that such a trade would endanger Canadians abroad.

“It is obvious that the first priority of any government is to protect its citizens,” Trudeau said. “If countries around the world, including China, realize that by arbitrarily arresting random Canadians they can get what they want out of Canada politically – well, that makes an awful lot of Canadians who travel around the world vulnerable to that kind of pressure.” 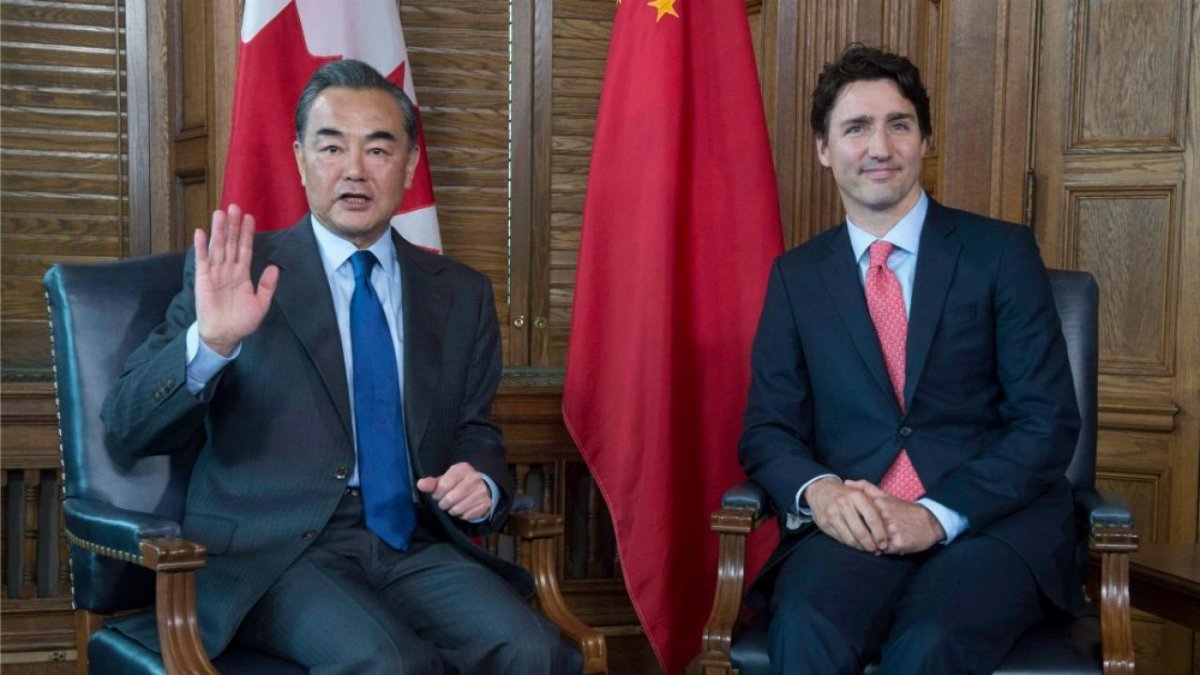 His assertion comes one day after the Chinese foreign ministry said if an extradition hearing on Meng was canceled and she is set free, it could affect coming trials for Michael Kovrig and Michael Spavor, the so-called two Michaels. 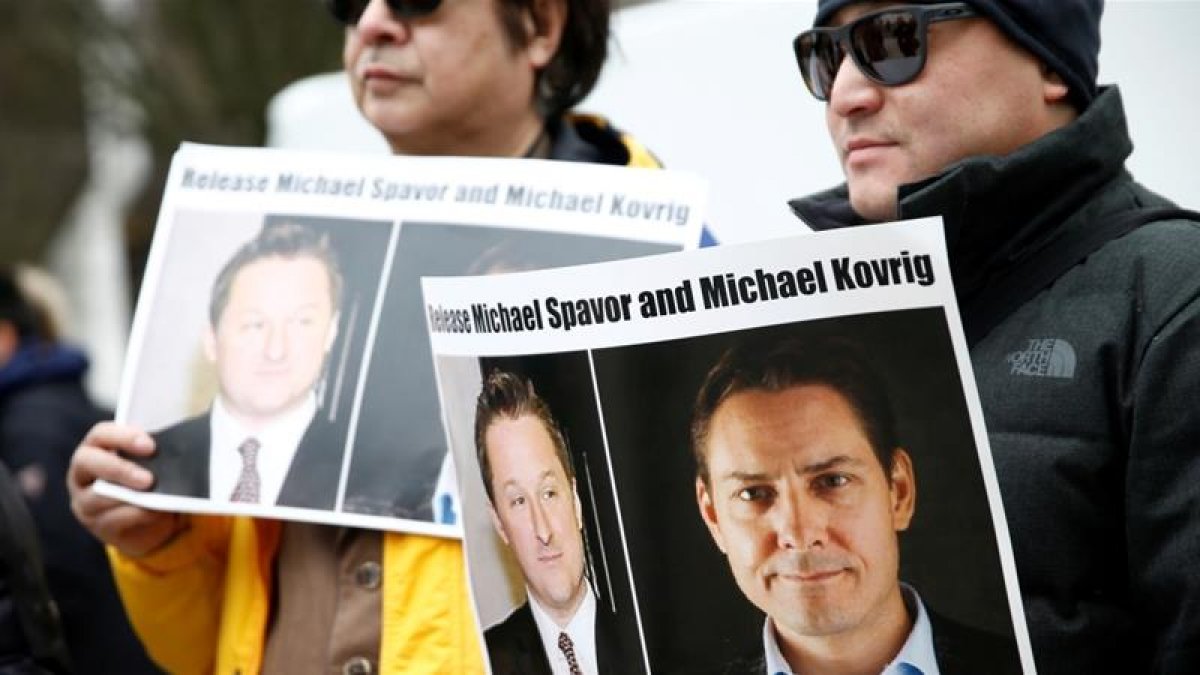 They have been held since December 2018 in a move widely seen as retribution for Meng’s arrest at the behest of the US. Beijing formally charged the pair with spying last week, paving the way for a trial.

Meng remains under house arrest in Vancouver as her extradition hearing continues. She is wanted by the US for allegedly circumventing American sanctions on Iran.