The photo of Trudeau surfaced about a month before Canada is set to hold federal elections on Oct. 21.

Canada's Prime Minister Justin Trudeau has apologized after a 2001 photo of him wearing brownface makeup in an Arabian Nights-themed party surfaced.

"I shouldn't have done it. I should have known better, but I didn't," Trudeau told reporters on Thursday, in footage aired by Canada's Global News, about the photo found by Time Magazine. "And I'm really sorry," he added. 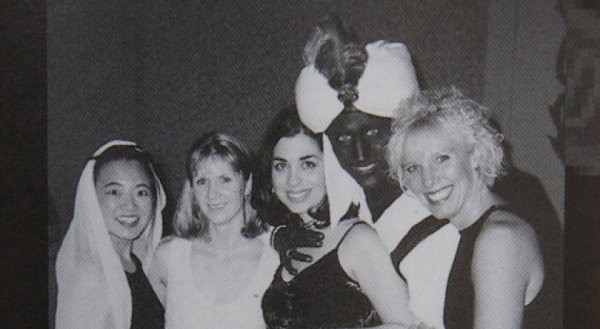 He said that the photo was taken in 2001 when he attended an end-of-the-year gala as a teacher and he was dressed as a character from Aladdin. "I am going to be asking Canadians to forgive me for what I did ... it was a dumb thing to do. I’m disappointed in myself. I’m pissed off with myself for having done it," Trudeau stressed. 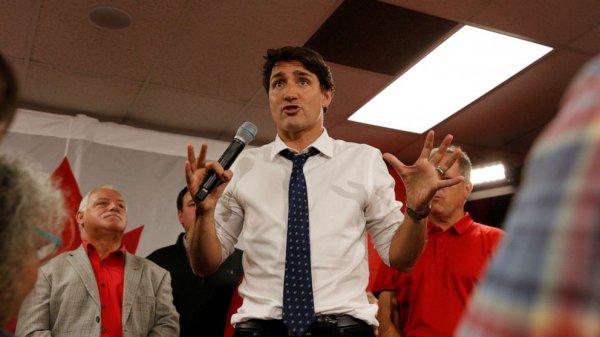 Brownface -- when someone paints their face darker to seem like someone with a darker skin color -- is seen, like its cousin blackface, to be a form of cultural appropriation and has resulted in politicians facing controversy and calls to resign.