A car bomb has exploded at a busy security checkpoint in Somalia's capital. Two Turkish citizens were reported among the dead.

A bomb blast at a busy checkpoint in Somalia’s capital Mogadishu on Saturday killed at least 81 people and wounded dozens, according to an ambulance service official.

THE TOLL IS LIKELY TO RISE

“So far, we’ve carried 81 dead people and 100 others injured. There are more casualties and the death toll is sure to rise,” Abdikadir Abdirahman Haji Aden, founder of Aamin ambulances, said. 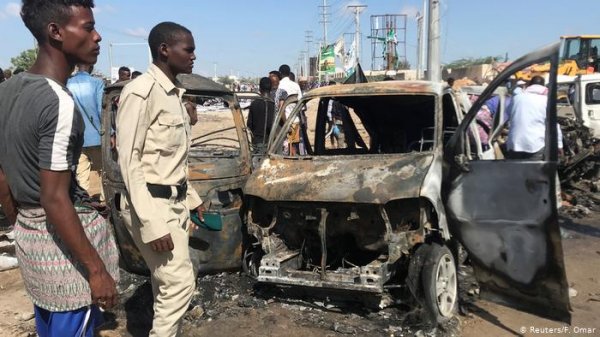 Wounded people, including children, were rushed to hospitals. Among them were several university students who had been travelling in a bus. 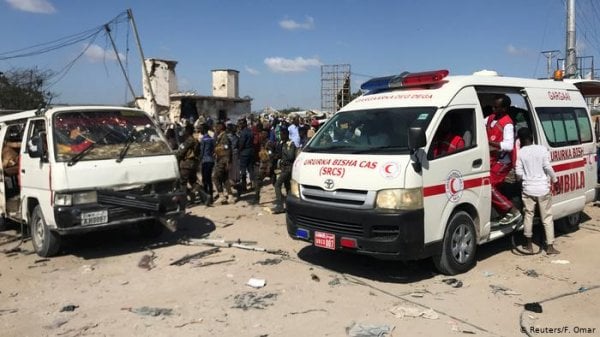 There was no immediate claim of responsibility for the blast. 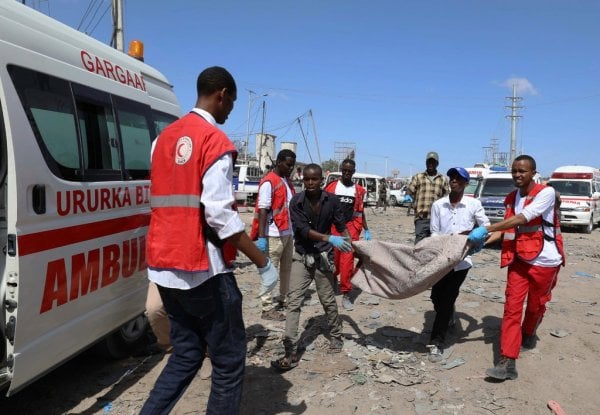