Turkish Republic of Northern Cyprus premier says reaching a resolution on Cyprus needs recognition of realities on the island.

The Turkish Republic of Northern Cyprus (TRNC) on Sunday slammed an EU summit declaration, saying the bloc "cannot be fair and impartial" on the Cyprus issue, reported local media.

“The EU countries have shown once again with the decision they took that they cannot be fair and impartial on the Cyprus issue, and Turkish Cypriots should trust them neither with their security nor the protection of their rights,” said Ersin Tatar, the Turkish Cypriot prime minister, reported Turkish Agency Cyprus (TAK).

Statements in the joint declaration of the 6th South EU Summit in Malta on Friday including France, Italy, Spain, Malta, Portugal, Greece, and the Greek Cypriot administration  on the issues of the Aegean, Eastern Mediterranean and Cyprus were “contrary to international law,” the Turkish Foreign Ministry said yesterday. 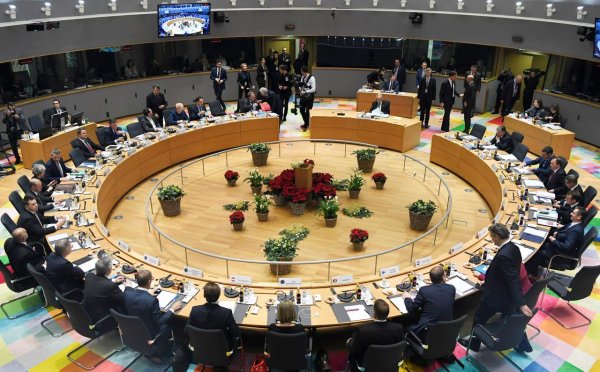 Tatar said the declaration’s statement on Cyprus took sides with its Greek residents and that those who took the decision do not want reconciliation on the island.

On Greek Cyprus gaining EU membership in 2004 despite its violations of Turkish Cypriots’ rights, Tatar said EU decisions meant to hand over Turkish Cypriot rights to the Greek side would not avail the bloc anything. 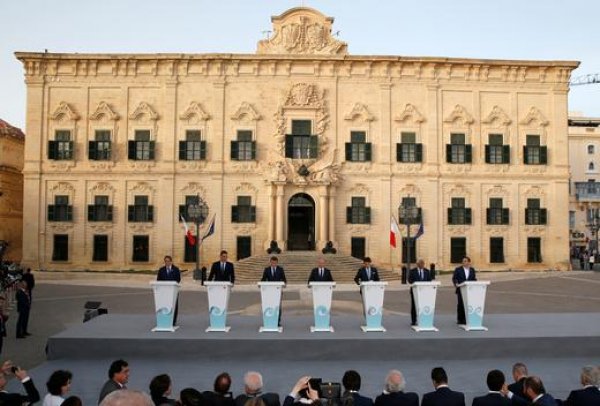 “Those who attempt to threaten Turkey despite international law should know that with a Greek-biased approach it is not possible for them to contribute to reaching a reconciliation on Cyprus which is fair, permanent, viable, and based on realities,” he warned. He reiterated that Turkish Cypriots are also living on the island and they hold exactly the same rights as their Greek neighbors.

Tatar also stressed that a resolution can only be reached when the island's realities are no longer ignored.