Tatar stressed that his country’s stance on the Cyprus issue is the same as Turkey’s and they support cooperation based on sovereign equality between the two countries on the island.

Following their meeting, Tatar said that as one of the guarantors of the agreements reached between Ankara, London and Athens, Britain is an important country and knows the island well, adding that following Brexit, Britain can now cultivate important relations with the Turkish Republic of Northern Cyprus (TRNC).

Tatar emphasized that the interest shown toward Cyprus by the UK is very important to them.

He also drew attention to the importance of opportunities that can be developed with the UK in Turkish Cypriots’ struggle for existence, economic relations and direct flights. 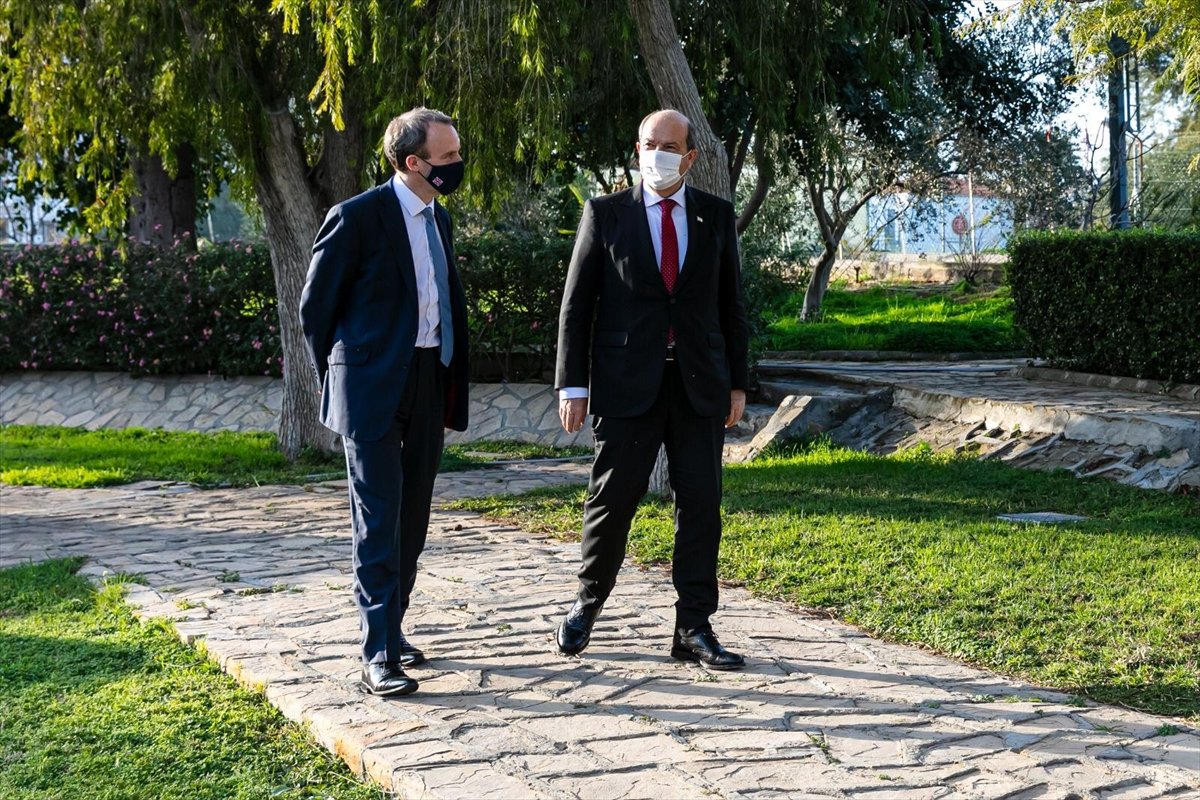 "As Raab stated, Britain also wants to carry out some work and initiatives for Turkish Cypriots," he added.

Tatar said he asked the UK to consider providing the coronavirus vaccine developed by Oxford University to the TRNC.

"We had already heard that some vaccines could been provided to the Greek Cypriot side. Raab said they would evaluate this positively," he added.

Tatar said the most important issue on the agenda during the meeting was the unofficial 5 + 1 meeting on Cyprus with the participation of the guarantor countries which is planned to be held under the leadership of the United Nations, adding Britain is continuing its work on this issue.

"Our position is in full compliance with Turkey. We advocate the cooperation of the two states which live side by side based on sovereign equality," he said. 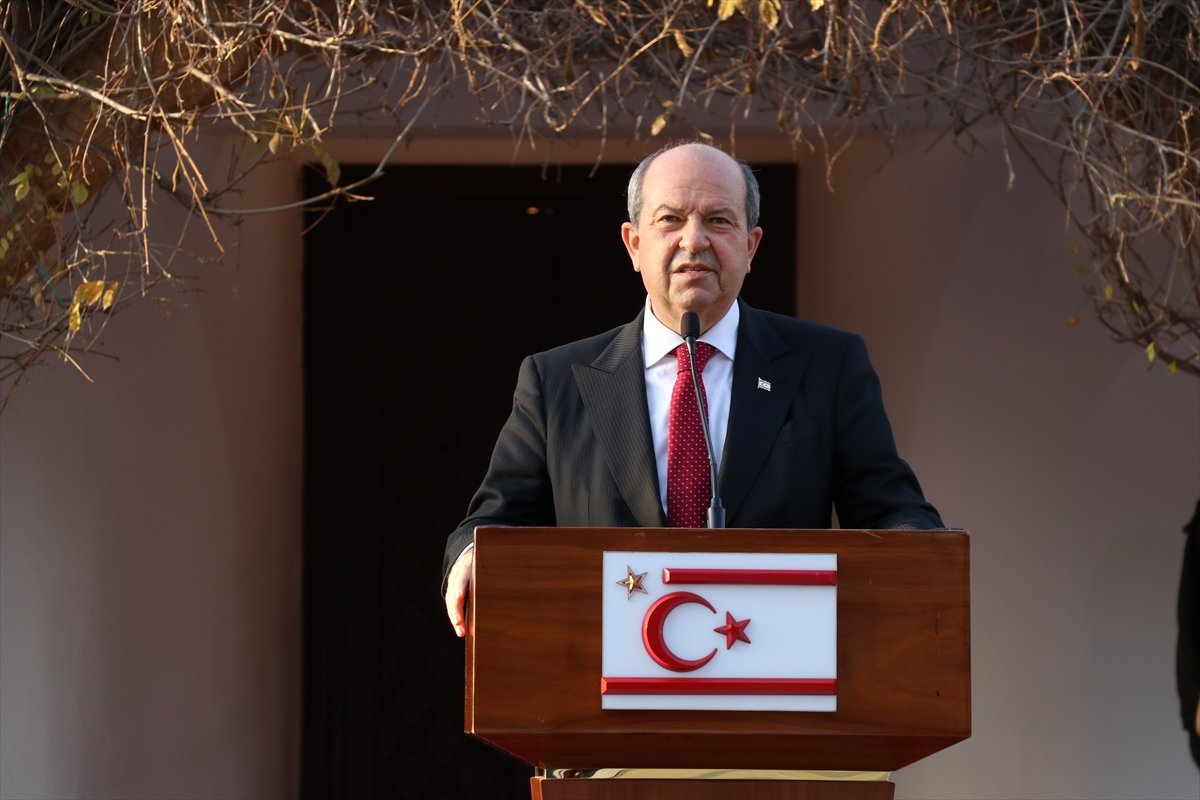 "We conveyed to Raab that we are in favor of reaching a result through negotiations in Cyprus."

Tatar emphasized that it was an important development that Raab visited them, listened to them and saw the justification of Turkish Cypriots in the work to be done by Britain.

He underlined that there are at least 300,000 Turkish Cypriots living in the UK and 10,000 British citizens in the TRNC and relations between the two countries will be for the benefit of these citizens.

Commenting on Britain's stance on Cyprus, Tatar said that as a guarantor country and party to the Cyprus issue, Britain’s proximity to the Turkish Cypriots makes them happy.

"The UK continues to engage ahead of proposed informal talks on #Cyprus Settlement led by @antonioguterres. Today I met with Turkish Cypriot leader @Ersinrtatar to urge flexibility ahead of the talks for the benefit of both Cypriot communities," Raab said on Twitter.