Tripartite meeting between Turkey, Russia, Iran to be held in Tehran

Erdoğan, Putin, and Raisi will meet in the İran's capital next week.

"The president's trip to Tehran is being prepared. There will be a meeting of the heads of the guarantor states of the Astana process. In addition to the trilateral meeting, bilateral meetings will also take place.

"Yesterday we informed about the upcoming high-level contacts between Putin and Erdoğan, this meeting will also be held there," he said. 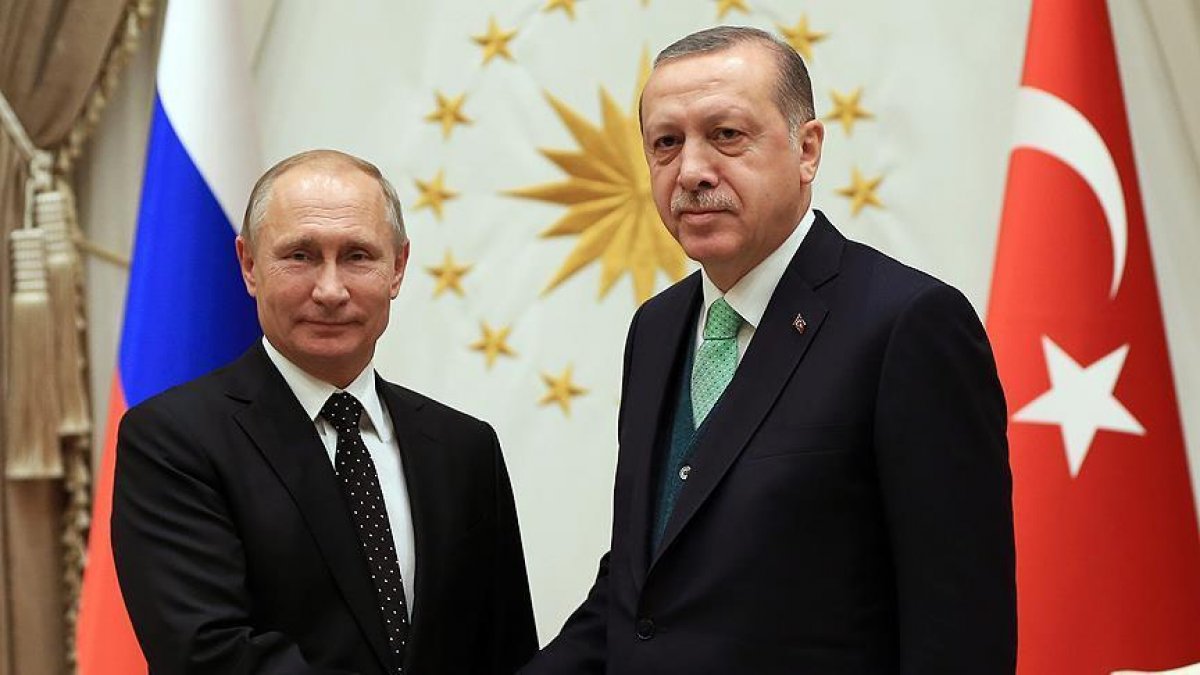 Astana talks for peace in Syria were launched in 2017 at the initiative of Turkey, Russia, and Iran. Its meetings also contribute to the advancement of the UN-led diplomatic process in Geneva.

Asked about a possibility of the resumption of Russia-Ukraine peace talks, Peskov said: "No, this is out of the question now."