Total of 1,934 deaths reported in Iran

A total of 122 people in Iran have died of coronavirus over the last 24 hours, pushing the death toll up to 1,934, said an Iranian health official on Tuesday. 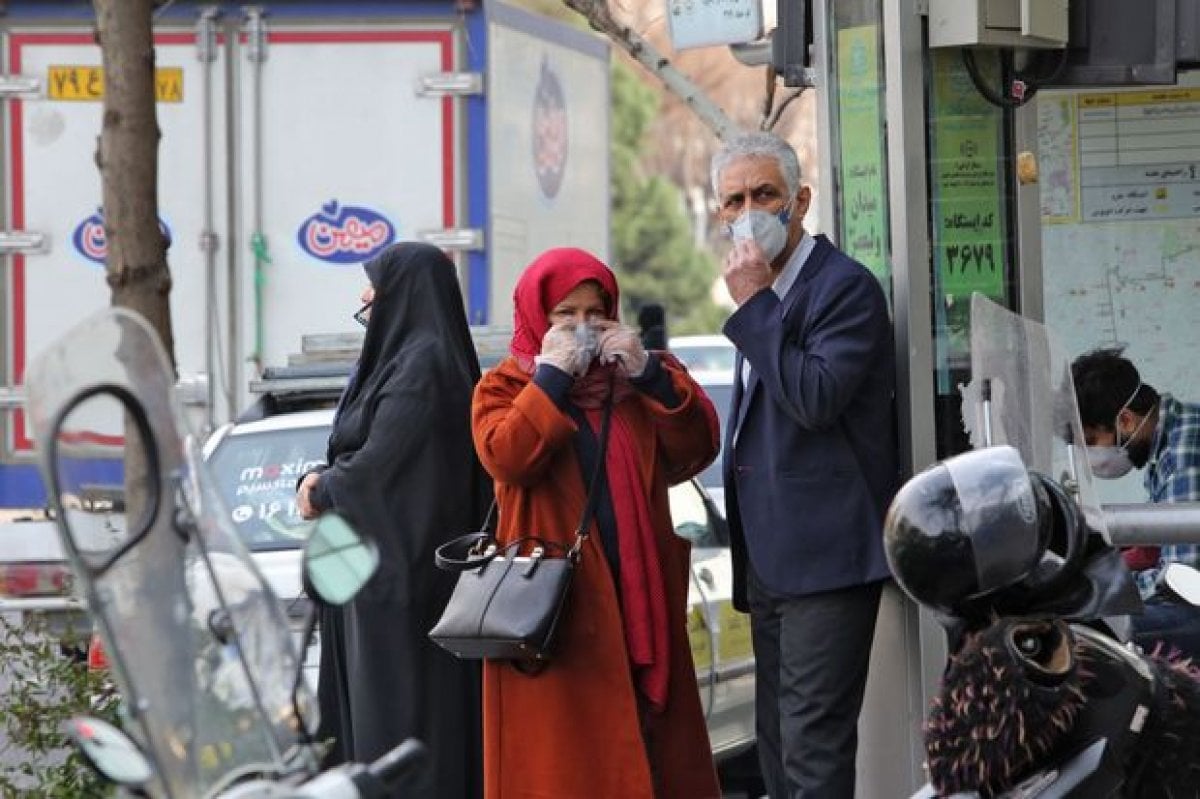 He added that a total of 8,913 people who were treated for the virus have been discharged from hospitals.

The number of people who have undergone health screening as part of a national campaign against the virus launched on March 5 now tops 41 million – about half the country’s population – he stressed.