Dutch police said they discovered a torture chamber used by criminals for interrogations inside a shipping container, equipped with a dentist’s chair to hold prisoners and sound-proofing to stifle their screams.

MESSAGES FOUND WHICH CALLED THE WAREHOUSE THE TREATMENT ROOM

Six people were detained on suspicion of kidnapping and hostage taking, the national police said in a statement.

Seven shipping containers were found in a warehouse on June 22 in the town of Wouwse Plantage near the southern border with Belgium. Six of the containers were used as prison cells. 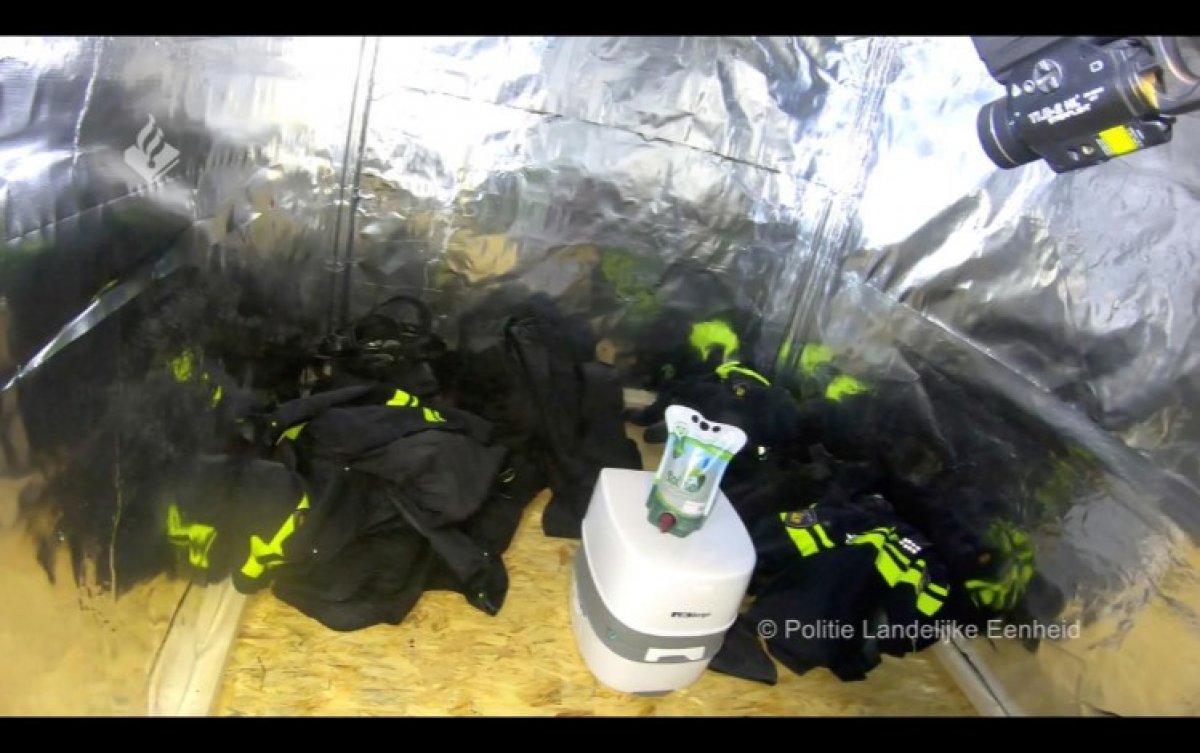 “Suspects called the seventh container the ‘treatment room’, which was very clearly meant for and prepared to torture people,” the statement said.

Handcuffs were attached to the ceilings and floors of the cells, which could be watched remotely via a video feed.

The site was found during an investigation into a 40-year-old man from The Hague suspected of drug trafficking and plotting an execution. 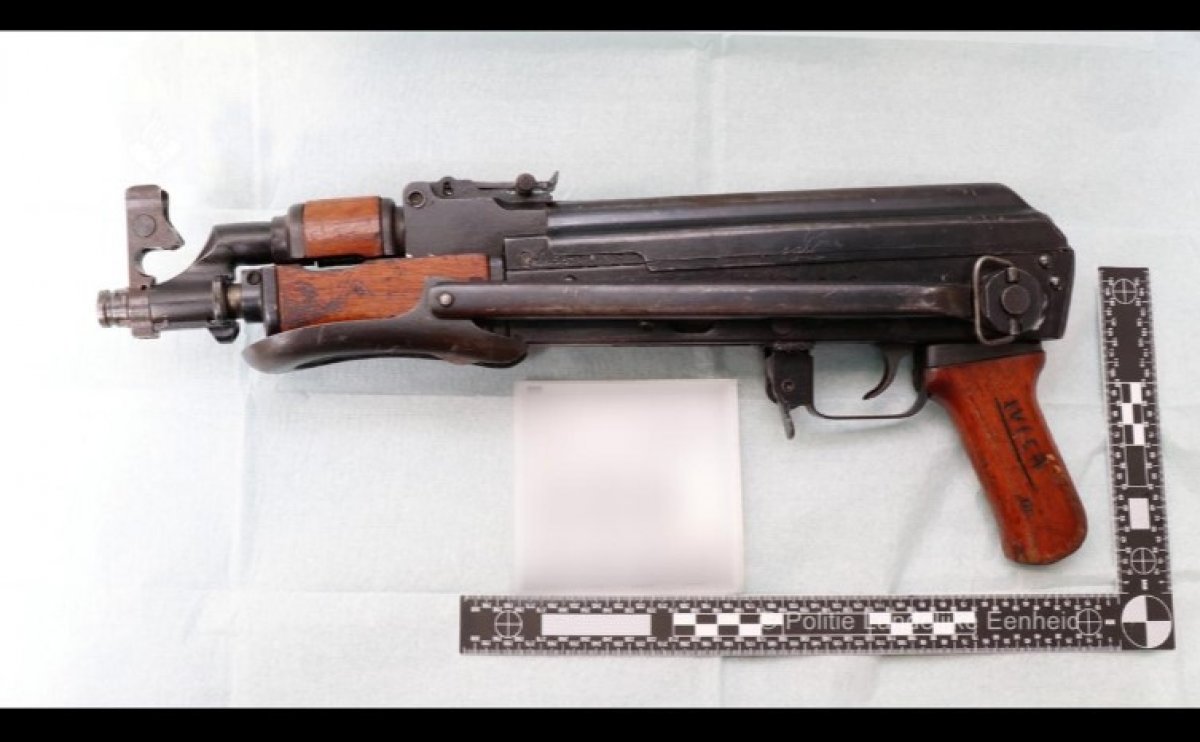 Police were able to read texts sent on the encrypted messaging app EncroChat, enabling them to follow real time conversations between the criminals, who swapped pictures of the dental chair, the statement said. 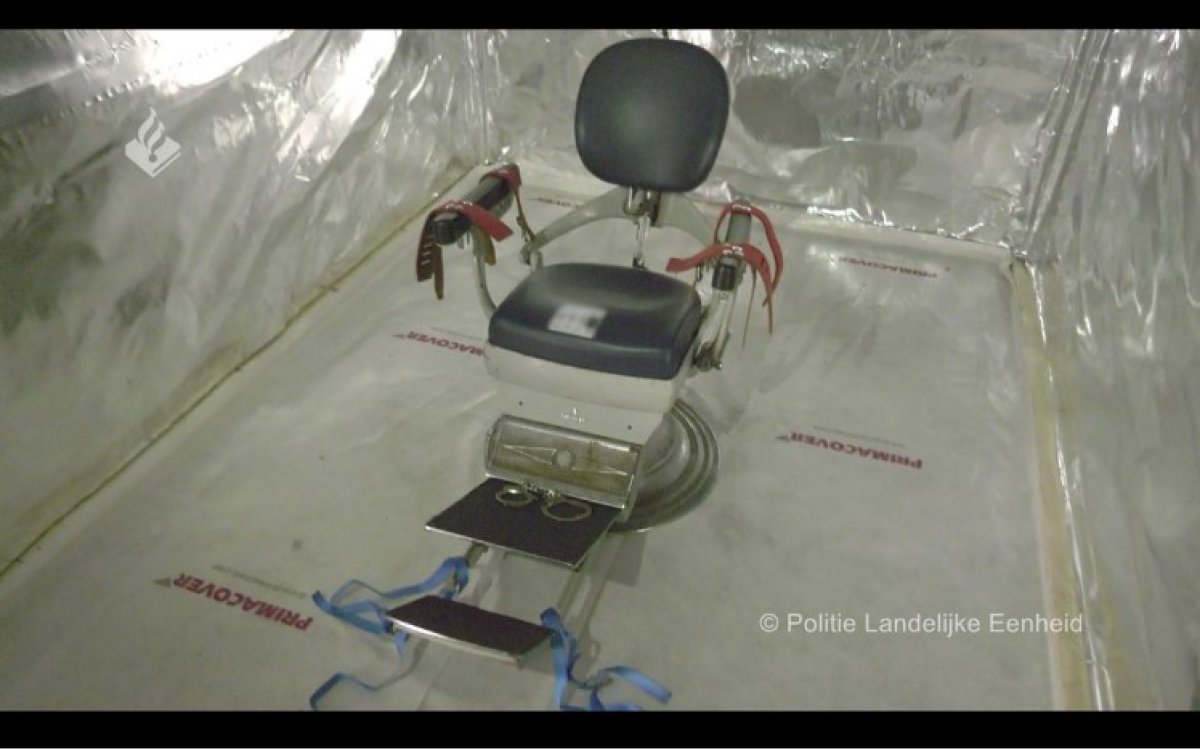