Trump came to power on a promise of cutting immigration to the U.S. which, while popular among much of his base, has also proven divisive and sparked waves of protests and fierce legal battles.

The Supreme Court gave a green light Wednesday for the Trump administration to roll out new rules that would make it harder for Central American migrants to claim asylum in the United States.

The court said in a ruling the administration was allowed to block asylum claims from applicants who passed through another country to reach the US without making such a request earlier along their route. The rules would prevent Central American immigrants who traveled to the southern US border overland through Mexico from applying for asylum in the US unless they had already tried to obtain that status in another country. 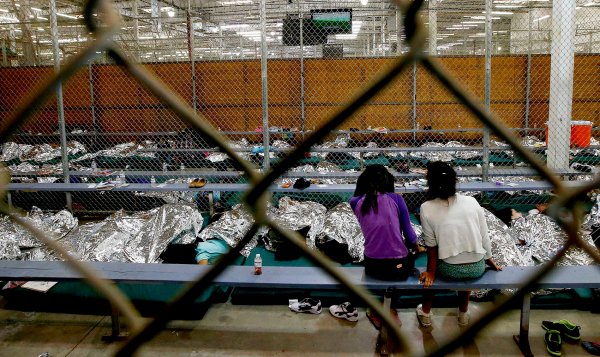 The Trump administration’s rules, which reversed long-standing and more liberal US asylum procedures, were initially announced in July but was blocked by an order from a lower court.

Shortly after the ruling, US President Donald Trump praised judges for backing his efforts to cut the number of migrants from Guatemala, Honduras and other countries in Latin America. 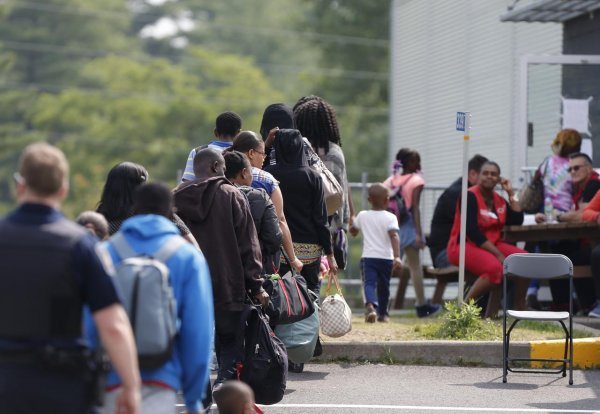 "BIG United States Supreme Court WIN for the Border on Asylum!" Trump wrote in a tweet to his 64.2 million followers. Two of the court’s justices, Sonia Sotomayor and Ruth Bader Ginsburg, complained about the majority’s decision. "Although this nation has long kept its door open to refugees — and although the stakes for asylum seekers could not be higher — the government implemented its rule without first providing the public notice and inviting the public input generally required," wrote Sotomayor.