Top US court rejects cases over immunity for police

The issue of police use of force has been in the spotlight since George Floyd murdered by a Minneapolis police officer.

The US Supreme Court on Monday declined to hear eight cases involving a legal defense called qualified immunity that can be used to shield government officials from lawsuits, including seven involving police accused of excessive force or other misconduct.

QUALIFIED IMMUNITY HAS BEEN RECOGNIZED 50 YEARS AGO

In six of the seven cases involving police, plaintiffs who sued officers were challenging actions in lower courts that protected the defendants through qualified immunity. The other one involved two officers who argued they deserve such protection but lost in a lower court. 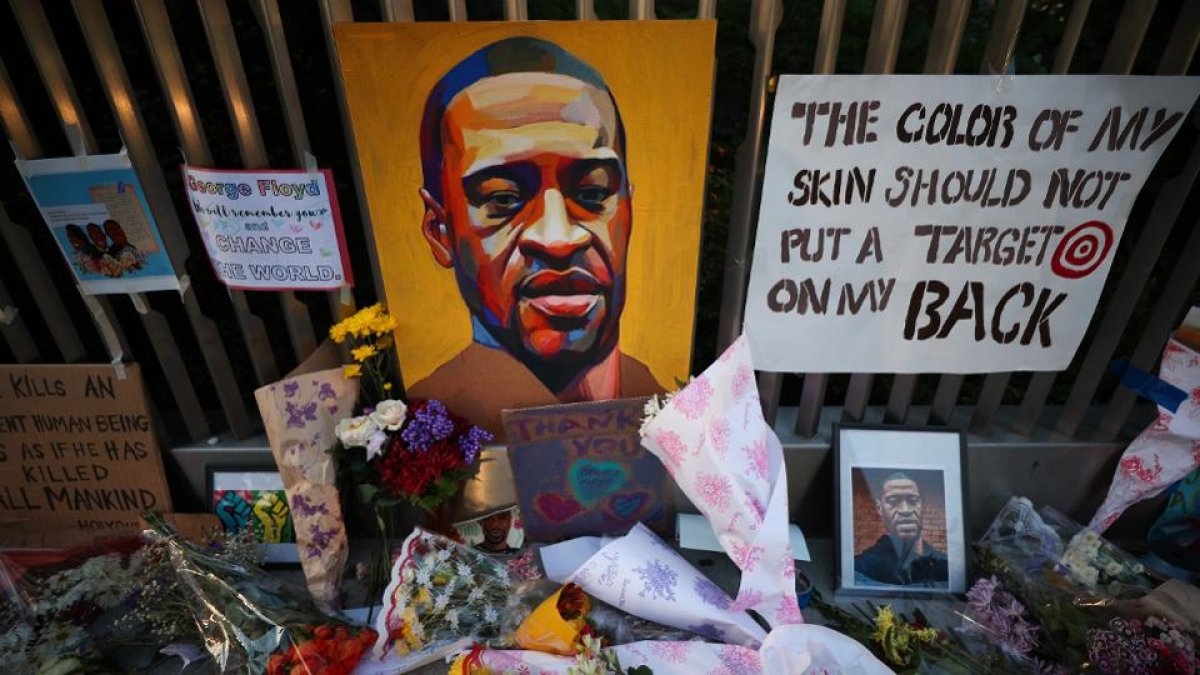 Among the cases the justices declined to hear was a dispute over whether officers in Tennessee can be sued for using a police dog that bit a man who has said he had put up his hands in surrender. 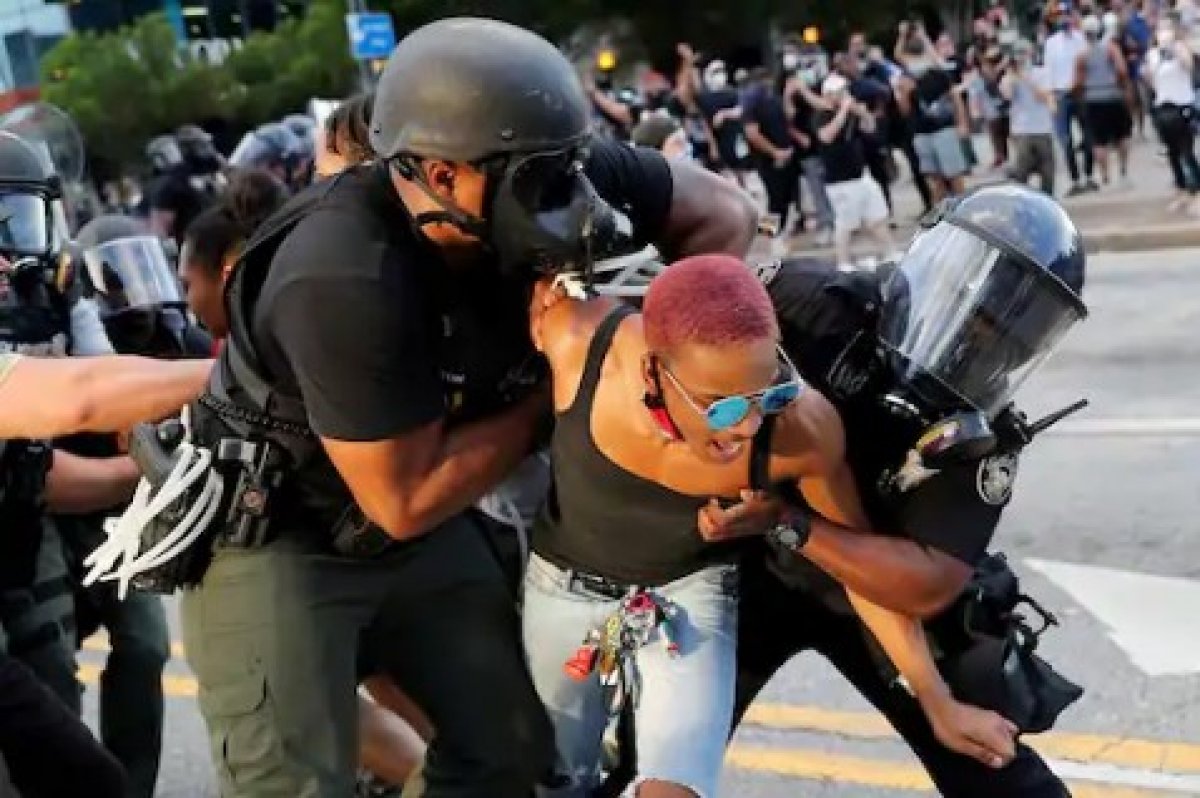