Professor Alexander Chuchalin on Thursday resigned after criticizing the new Sputnik V drug being rolled out before the body approved its registration.

"THIS JOB HAS NOT BEEN DONE"

Chuchalin specifically accused the two leading medics involved in its development of flouting medical ethics in rushing the vaccine into production. 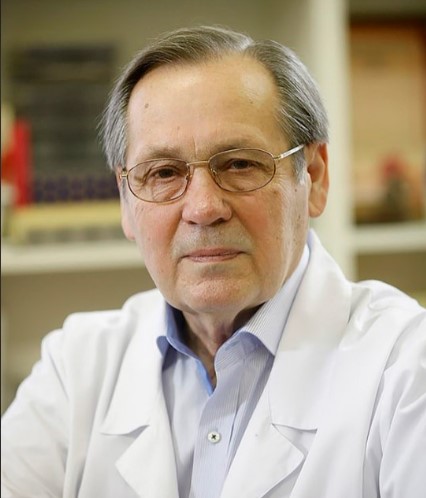 “Have you passed all the necessary paths approved by Russian Federation legislation and the international scientific community? No! This job has not been done. Thus, one of the ethical principles of medicine has been grossly violated - to do no harm.” he said.

"I am depressed by the position of some of our scientists who make irresponsible statements about ready-made vaccines.” Chuchalin added. 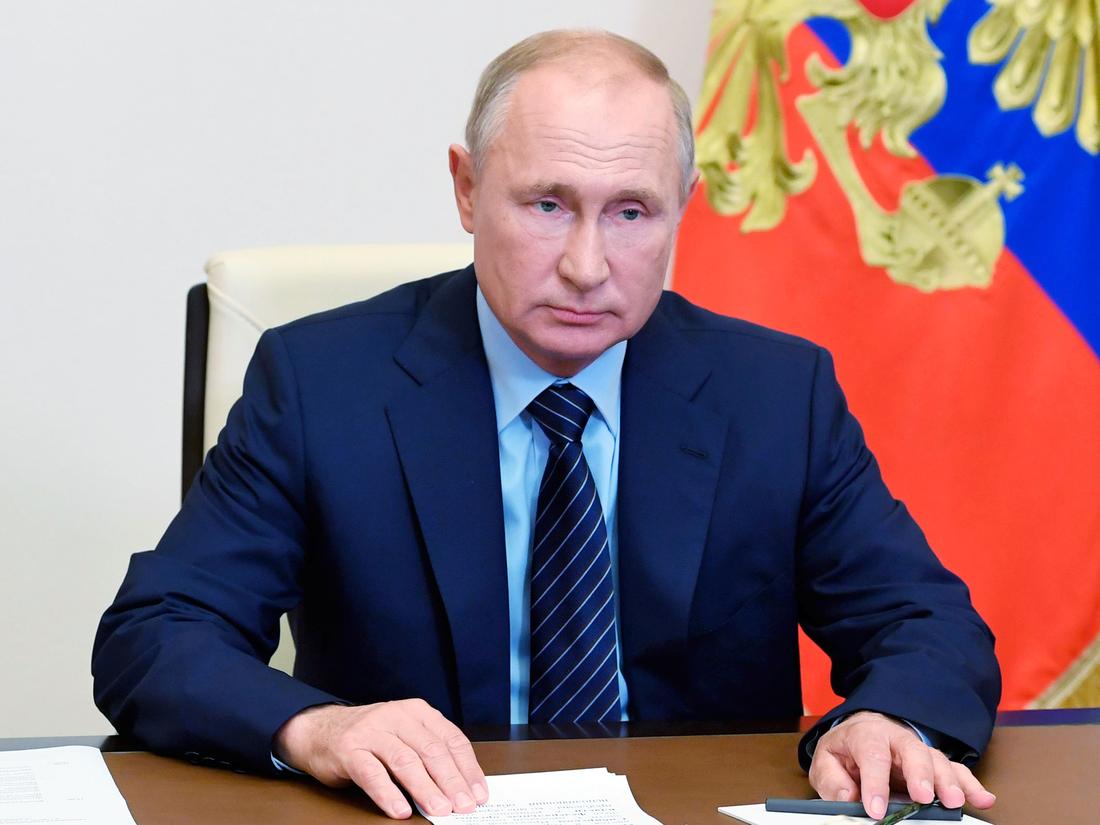 President Vladimir Putin had said on Tuesday that Russia had become the first country to grant regulatory approval to a coronavirus vaccine, after less than two months of human testing.