According to the diplomatic sources, representatives from the two countries will meet their Turkish counterparts in the capital Ankara.

Senior representatives of Sweden and Finland are set to visit Turkey in the coming days to hold official talks in Ankara to discuss NATO membership applications, the Swedish Foreign Ministry said on Monday.

According to the ministry, representatives from both countries will meet with their Turkish counterparts in Ankara.

The Swedish government had also announced Sunday that the country will send a delegation of diplomats to Turkey to discuss the Scandinavian country’s decision to apply for NATO membership.

For decades, Sweden and Finland took a neutral foreign policy posture in the region, but the ongoing Russia-Ukraine war that started on Feb. 24 triggered a shift in their approach, with both the public and most politicians favoring joining the NATO alliance.

They have not responded positively to Turkey's requests

However, Sweden and Finland, which have stated their intention to seek NATO membership, have not responded positively to requests from Turkey – a NATO member for over 70 years – for the extradition of a total of 33 terrorists. 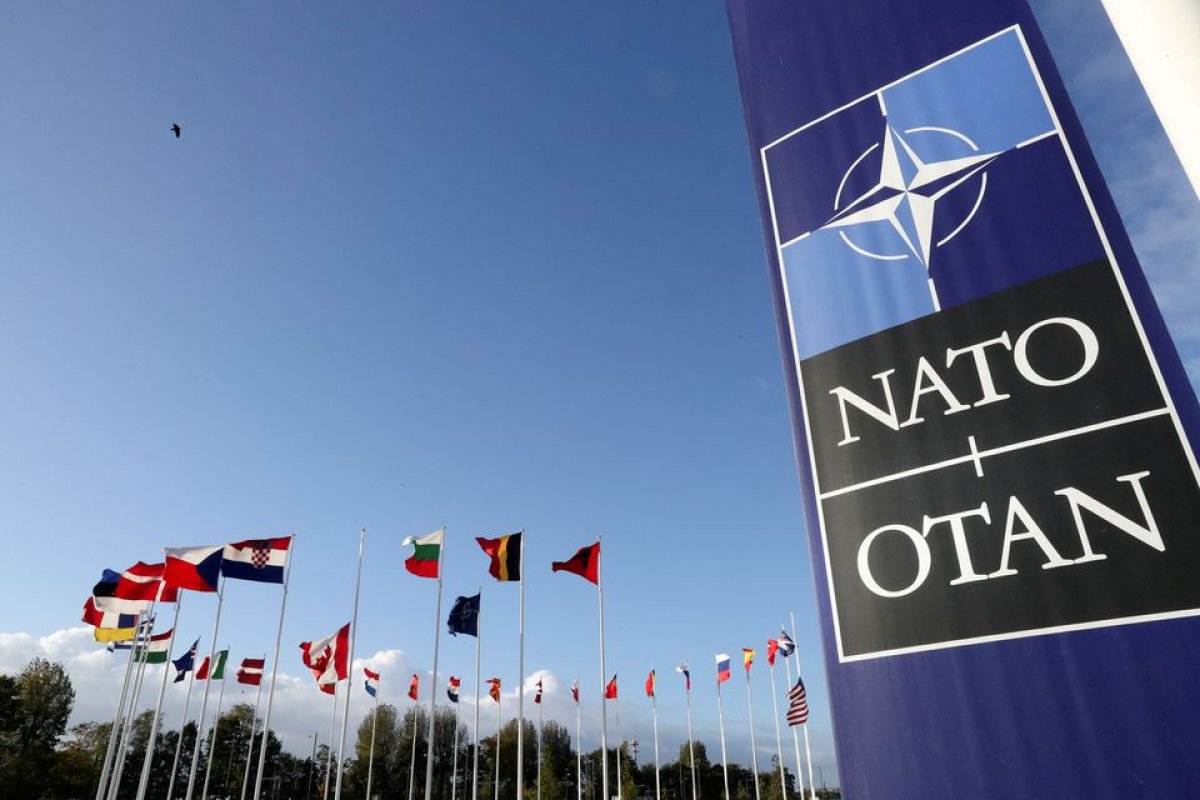