Three youths hurt in stabbing attack in The Hague

At least three people were injured and taken to a hospital in The Hague after a stabbing attack on a busy shopping street, according to local police reports Friday.

Police said several people were wounded in the Grote Marktstraat shopping area, known to be crowded with shoppers looking for Black Friday deals.

THE INVESTIGATION INTO THE SUSPECT CONTINUES

"All three victims of the stabbing at #GroteMarktstraat are minors. We are in contact with their families," police said, adding later that the victims were released from the hospital. "We conduct extensive investigations into the stab incident at #grotemarktstraat," it said. 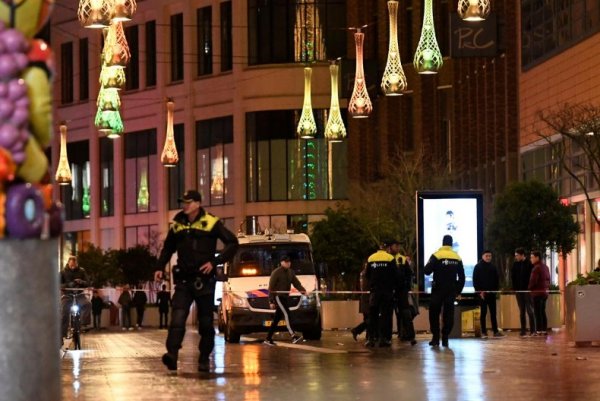 Police urged the public to call if they witnessed the attack or noticed anyone matching the suspect, adding they "are still looking for the suspect." 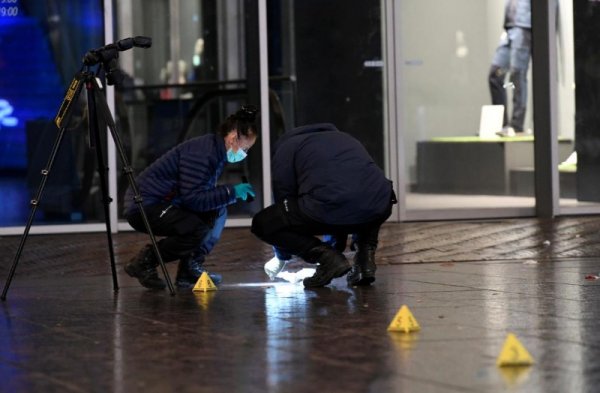 A large number of security and health officials were at the scene, while the street was closed to traffic. 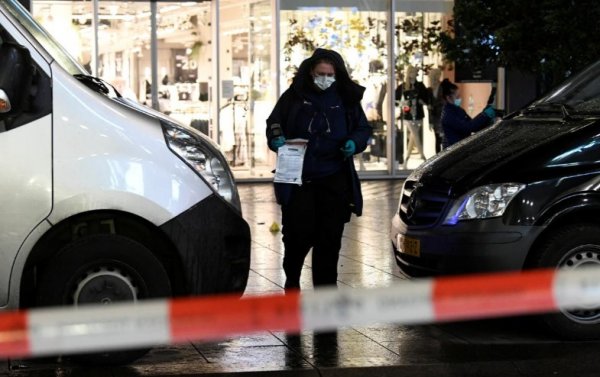