Three die after supermarket set on fire in Chile

Supermarket chain Walmart Chile confirmed that it would close its stores across the country after 60 were damaged in the unrest in Santiago and its surroundings.

At least three people died after a supermarket in the Chilean capital Santiago was set alight by demonstrators, while many flights into the city’s airport were suspended as crew were unable to get to work, the city’s governor said on Sunday.

Santiago and other Chilean cities have been engulfed by several days of rioting as protests over an increase in public transport costs prompted President Sebastian Pinera to declare a state of emergency. 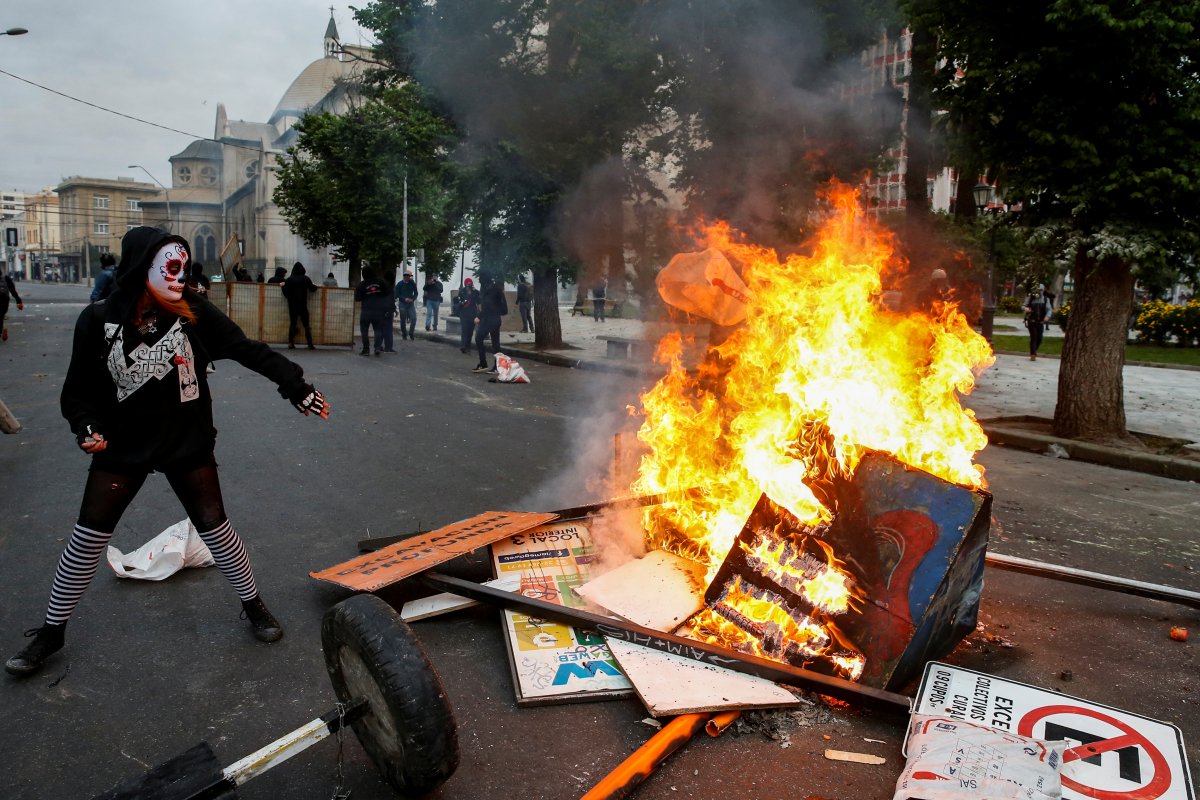 Santiago governor Karla Rubilar confirmed that three people died in a supermarket in the capital that was set on fire by demonstrators on Saturday. “We regret to inform that according to preliminary information from Chilean police two people were found fatally burned in San Bernardo and a seriously injured person was moved to hospital where they died,” she said in a tweet on Sunday. She did not name the supermarket. 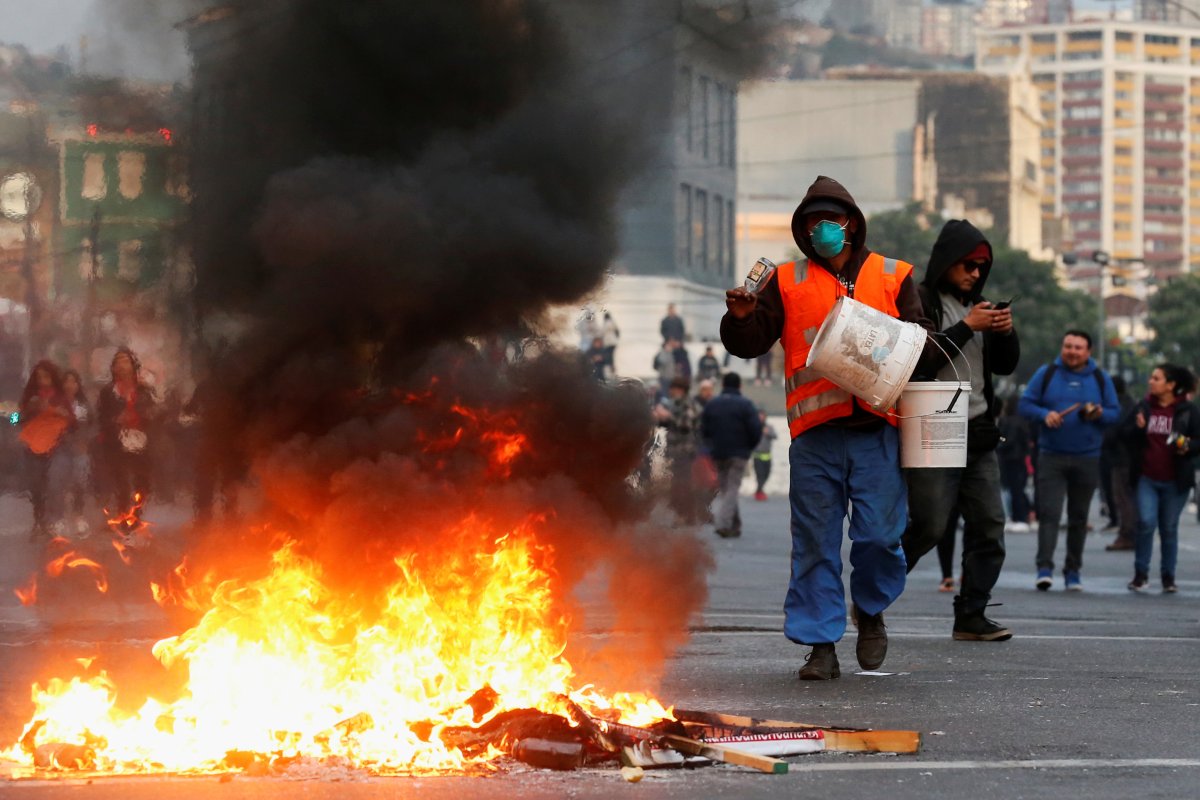 Flights operated by Chile’s biggest airlines LATAM and another, Sky Airline, were suspended or delayed on Sunday morning after a curfew, a public transport shutdown and continued rioting left flight crews struggling to get to work, Rubilar said. 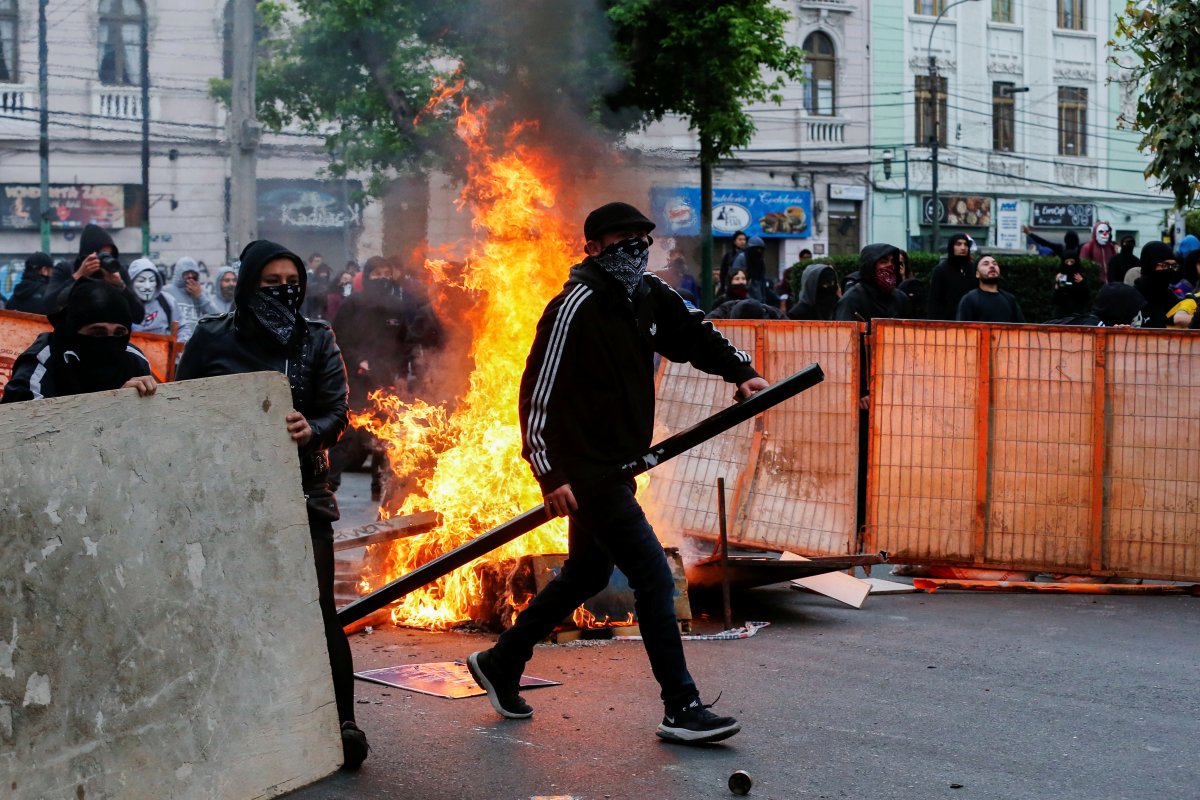 Crowds of affected passengers were left stranded at the airport as a result. 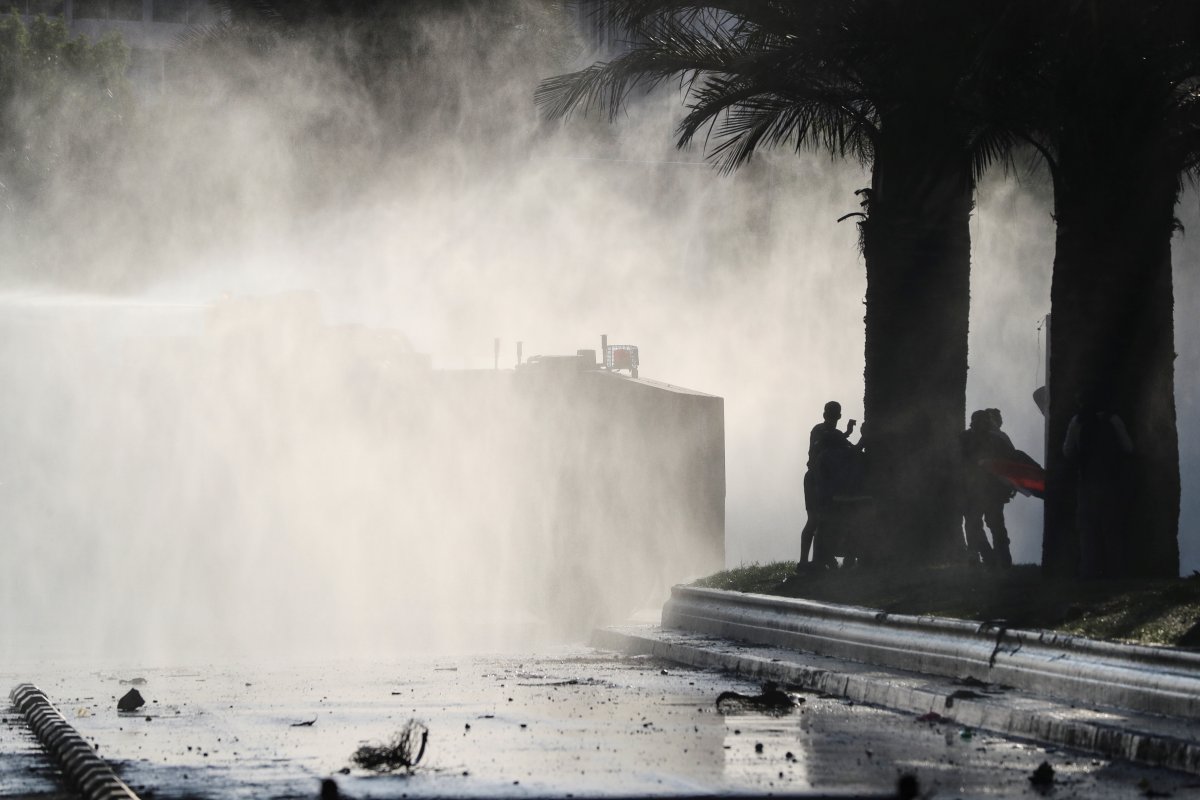