Biden on Saturday won the crucial state of Pennsylvania, and with the victory there surpassed the necessary 270 Electoral College delegates needed to claim the White House.

US Democrats celebrated the White House victory of President-elect Joe Biden over incumbent Donald Trump. "We kept the republic!" Nancy Pelosi, the speaker of the House of Representatives, said in a tweet.

"A NEW PAGE FOR AMERICA"

Former Secretary of State Hillary Clinton, who fought a bitter presidential race in 2016 against then-businessman Donald Trump, also welcomed the results, saying on Twitter, "The voters have spoken, and they have chosen @JoeBiden and @KamalaHarris to be our next president and vice president."

Clinton thanked the American people for making Biden's win possible, adding: "It's a history-making ticket, a repudiation of Trump, and a new page for America." 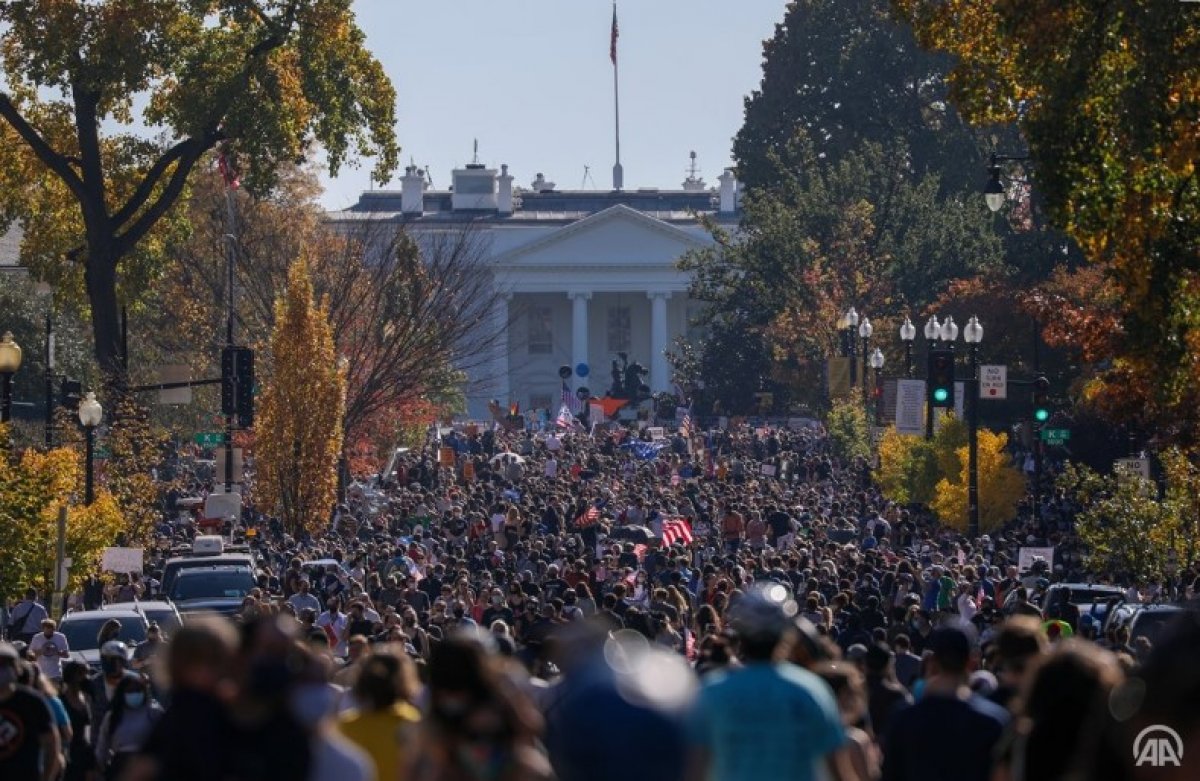 "I could not be prouder to congratulate our next President, Joe Biden ... and next Vice President Kamala Harris," Former President Barack Obama said on his former deputy's "historic and decisive" victory. 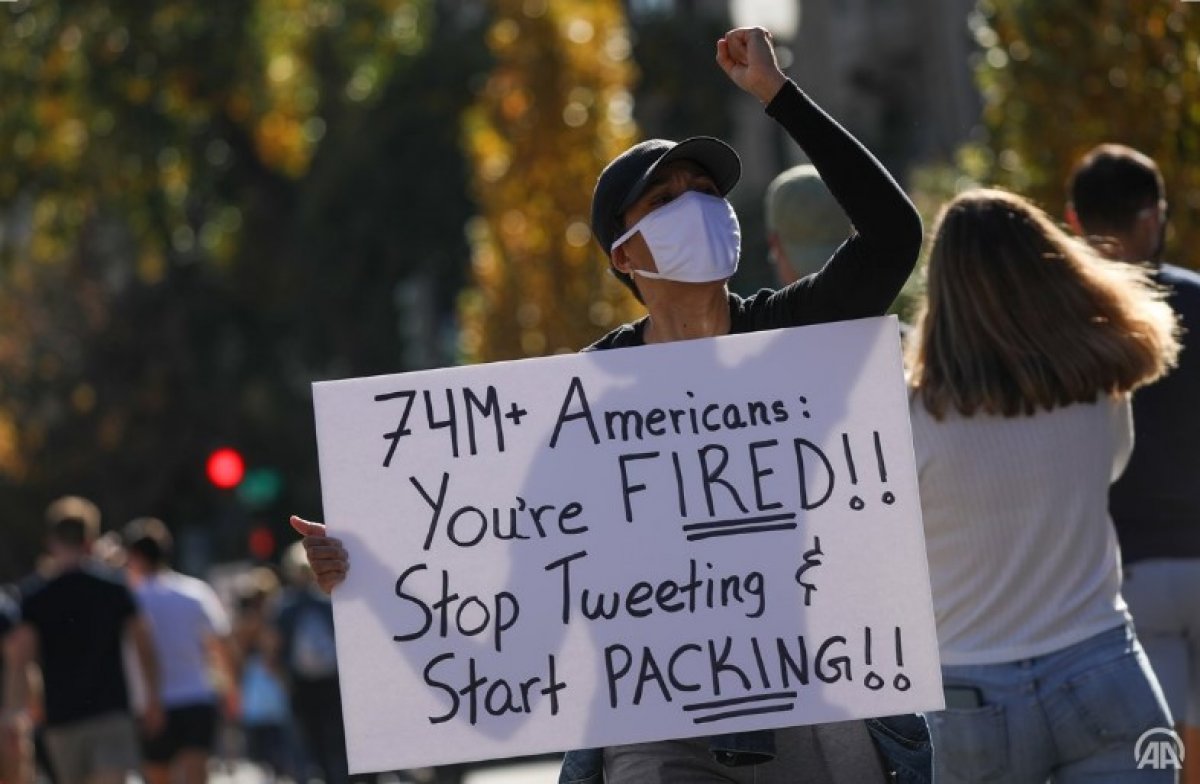 Senator Bernie Sanders, who earlier this year ended his bid for the Democratic nomination to endorse Biden, praised his onetime rival's victory, tweeting: "I want to congratulate all those who worked so hard to make this historic day possible. Now, through our continued grassroots organizing, let us create a government that works for ALL and not the few."

Democratic leader now holds a commanding 290 delegates after the AP also called Nevada for the president-elect. 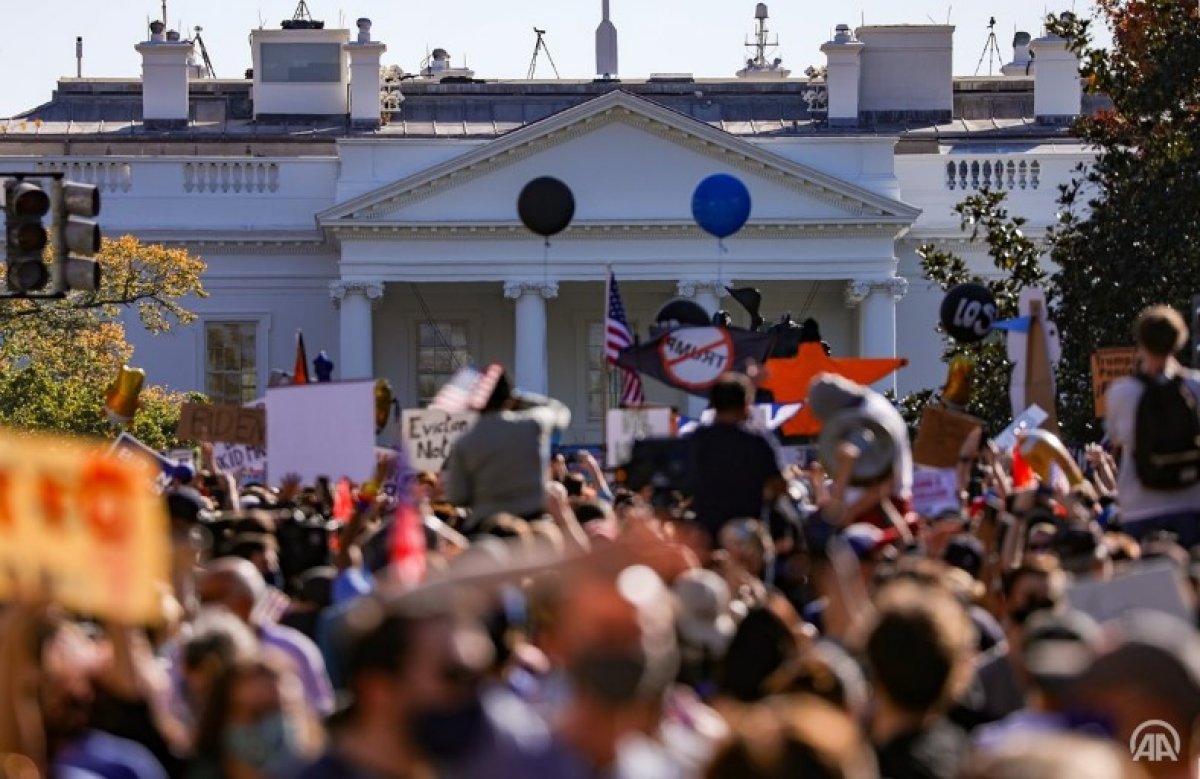 The states of Georgia, North Carolina, and Alaska remain outstanding several days after Tuesday’s presidential election, but it is now mathematically impossible for Trump to win re-election without a major change in vote counts.