MOST CROWDED FUNERAL IN IRAN SINCE KHOMEINI'S DEATH

Soleimani, the head of Iran's Revolutionary Guards' elite Quds force, and al-Muhandis, the deputy leader of the Iraqi Hashd al-Shaabi force, were killed in a US drone airstrike outside Baghdad airport on Friday.

Iran's Supreme Leader Ali Khamenei led the prayer for the two men at the University of Tehran, according to the official IRNA news agency. 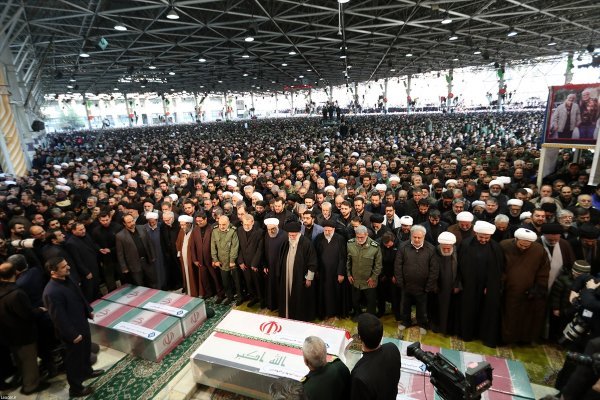 Thousands of mourners chanted "Death to America" and "Death to Israel" as they carried banners demanding revenge for Soleimani.

The corpses of Soleimani and al-Muhandis arrived in Tehran Monday dawn along with the bodies of four other people killed in the US airstrike. 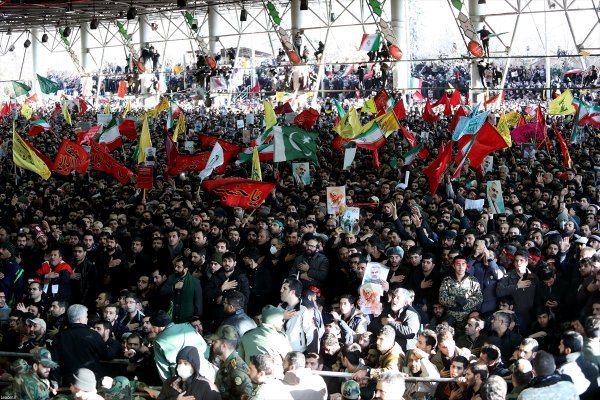 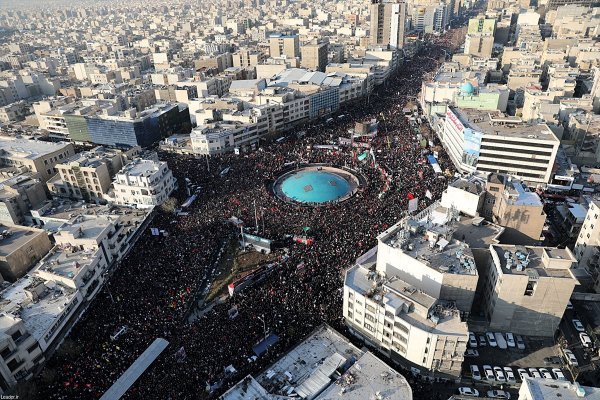 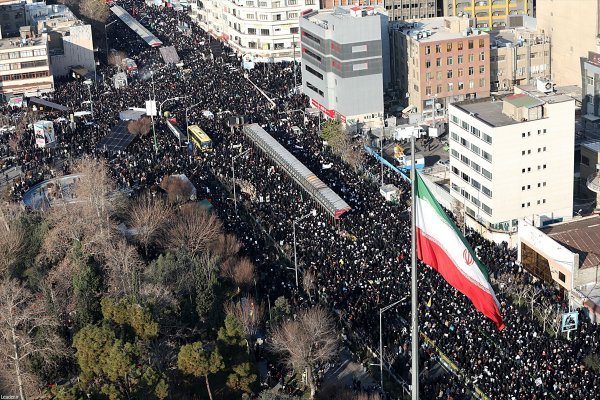 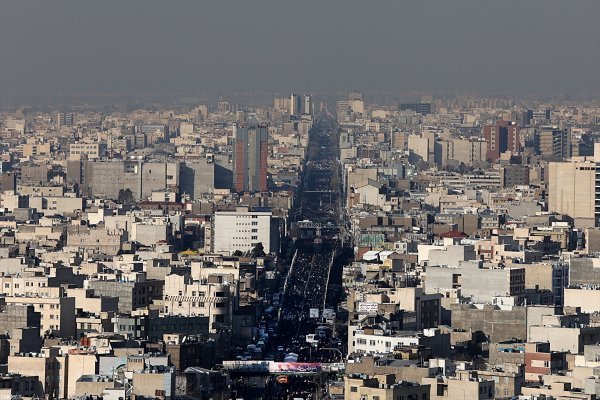