‘Egg Boy’ Will Connolly who smashed an egg on the head of an Australian lawmaker in protest of his Islamophobia spoke out in his first interview.

Will Connolly, the Australian teenager who became a global sensation and internet hero overnight, has spoken publicly to the media for the first time since slapping on egg on Australian Senator Fraser Anning’s head one day after the massacre of 50 Muslims in two mosques in Christchurch, New Zealand.

"I HAVE NO REGRETS”

An Australian teen known around the world as "Egg Boy" has conceded that egging a far-right senator was not the right thing to do, but said the gesture united a world reeling from a White supremacist's massacre of 50 Muslims in mosque shootings in New Zealand. 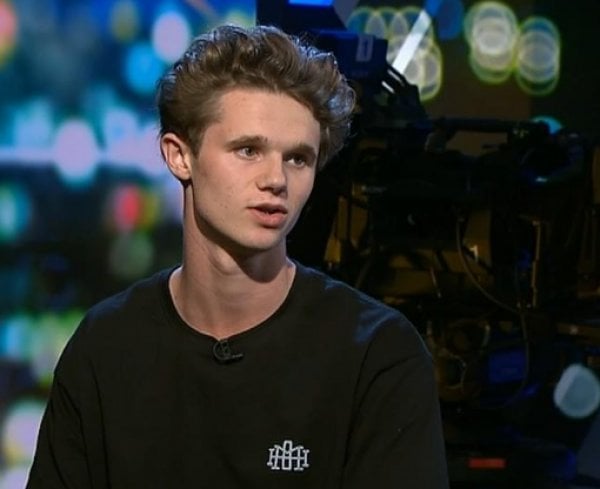 "I didn't think this was going to blow up. In fact, it's blown up completely out of proportion, to the point where it's kind of embarrassing because too much of the attention is brought away from the real victims' suffering we should be focusing on them," Connolly told Network 10. "I understand what I did was not the right thing to do," Connolly told The Project, a television program on Australia’s Network 10. "However, this egg has united people and, you know, money had been raised, tens of thousands of dollars have been raised for those victims," he added. 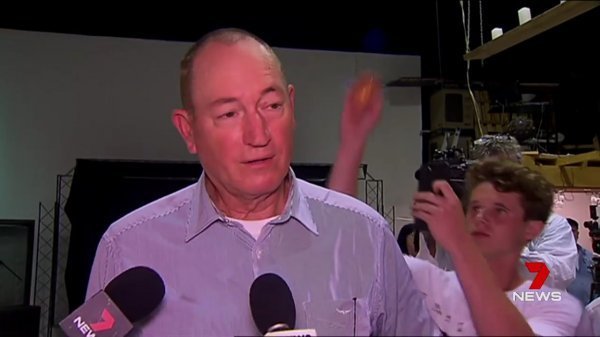 "I understand what I did was not the right thing to do. However, this egg has united people," he said, noting that his mother did not approve of his actions. "I just wanted to stay calm," Connolly said. "I knew not to resist; I knew police were not far," he added. He was later questioned by Victoria police but was released without charge.