The death toll from Zimbabwe cyclone rises to 31

At least 31 people have been killed due to a tropical storm that hit eastern parts of Zimbabwe, authorities said late Saturday.

"LETS US NOT HAVE AVOIDABLE LOSS OF HUMAN LIFE"

“We urge patience as the rescue is on its way. Let us not have avoidable loss of human life. We have lost 31 Zimbabweans to Cyclone Idai,” Ministry of Information said on Twitter.

A total of 60 people were also missing as heavy rains coupled with ferocious winds continued to affect most parts of eastern Zimbabwe bordering Mozambique, causing water levels to rise, on Saturday. 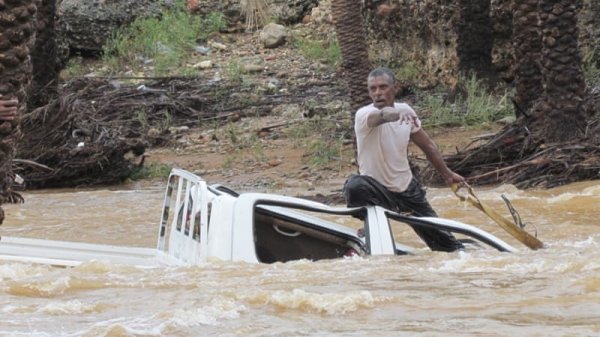 Cyclone IDAI also caused a trail of destruction to infrastructure, houses, and affected millions of people in the region. More than 200 students were marooned as roads leading to their school have been destroyed due to heavy rain. President Emmerson Mnangagwa said on Twitter.

According to the meteorological department, heavy rains in Zimbabwe will continue until Tuesday.