The death toll from the New Zealand attack rises to 50

THE IDENTITY WAS SHARED WITH THE FAMILIES

Speaking at a news conference, Mike Bush said that the identity of victims who lost their lives in the terror attack was shared with their families. 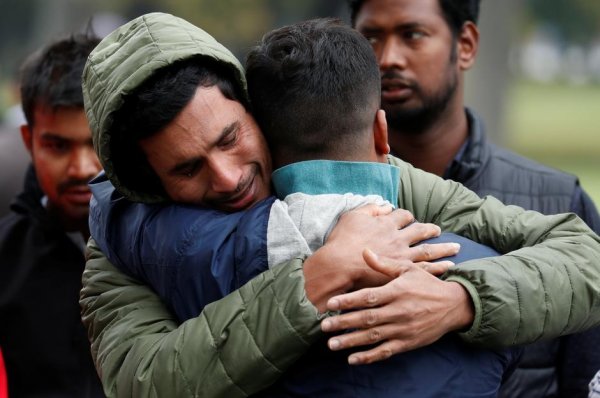 A gunman opened fire on worshippers during Friday prayers at the Al Noor and Linwood mosques in and around Christchurch, New Zealand’s third-largest city.