The attack was reminiscent of some recent incidents in Britain that authorities also called terrorism.

The English town of Reading was to hold a minute’s silence on Monday for the victims of a stabbing that killed three people including an American in the latest attack linked to terrorism.

Three people were also injured when a man wielding a five-inch knife went on the rampage on Saturday in a park, stabbing people at random who were enjoying a sunny, summer evening.

A Western security source, speaking on condition of anonymity, told Reuters that a 25-year-old Libyan suspect called Khairi Saadallah had been arrested. 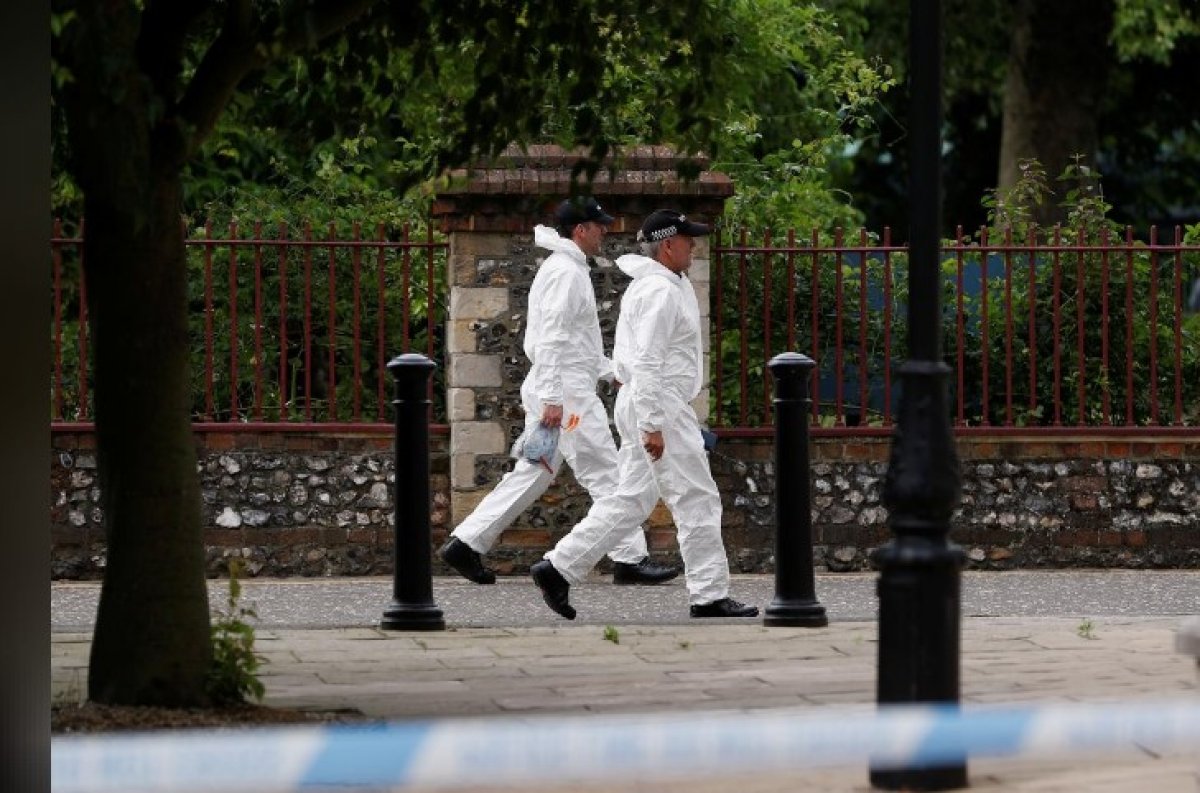 According to the sources, Saadallah had come across the radar of Britain’s domestic security agency MI5 last year over intelligence he had aspirations to travel for extremist purposes, although his plans then came to nothing.