Ankara and Moscow signed a memorandum of understanding calling for the stabilization of the situation in Idlib's de-escalation zone, in which acts of aggression are prohibited.

Russian president on Friday called the necessity to ensure the complete elimination of terrorism in Idlib “an immediate task”.

In September 2018, Turkey and Russia agreed to turn Idlib into a de-militarized zone after a meeting between President Recep Tayyip Erdoğan and his counterpart Vladimir Putin in Russia's coastal city of Sochi. 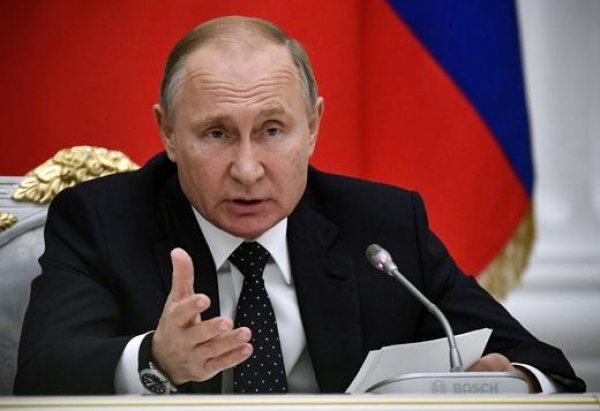 "Our immediate task now is to ensure the complete elimination of hotbeds of terrorism, primarily in Idlib, and at the same time to increase the volume of humanitarian aid and assistance to the economic reconstruction of Syria provided by the international community," Putin said at the meeting of the Shanghai Cooperation Organization (SCO) in Bishkek.

Syria has been locked in a vicious civil war since early 2011, when the Bashar al-Assad regime cracked down on pro-democracy protests with unexpected ferocity. Since then, hundreds of thousands of people have been killed and more than 10 million others displaced, according to UN officials. 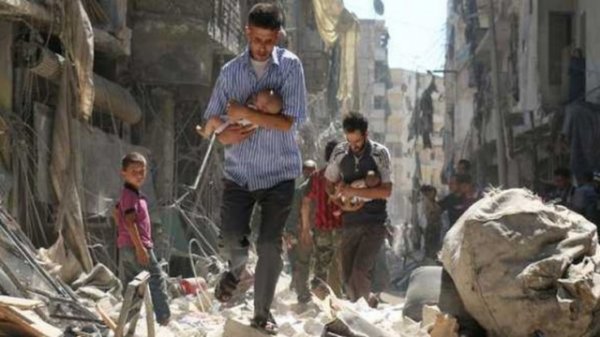 Turning to Afghanistan, Putin said the developments in the country require "special attention". "My colleagues have already spoken about this here. The Afghan people need help in achieving national reconciliation and economic recovery. We fully support the plan to expand the organization’s security, economic and humanitarian cooperation with Afghanistan, as reflected in the relevant roadmap to be signed today. We aim to contribute in every way to the revival of the SCO-Afghanistan Contact Group’s activity," the Russian president added.