DOZENS OF PROTESTERS WERE TAKEN UNDER CUSTODY

As tensions soared, riot police were deployed around Hong Kong’s Legislative Council, deterring protesters who had planned to gather there as a bill was due to be debated that would criminalise disrespect of the Chinese national anthem. 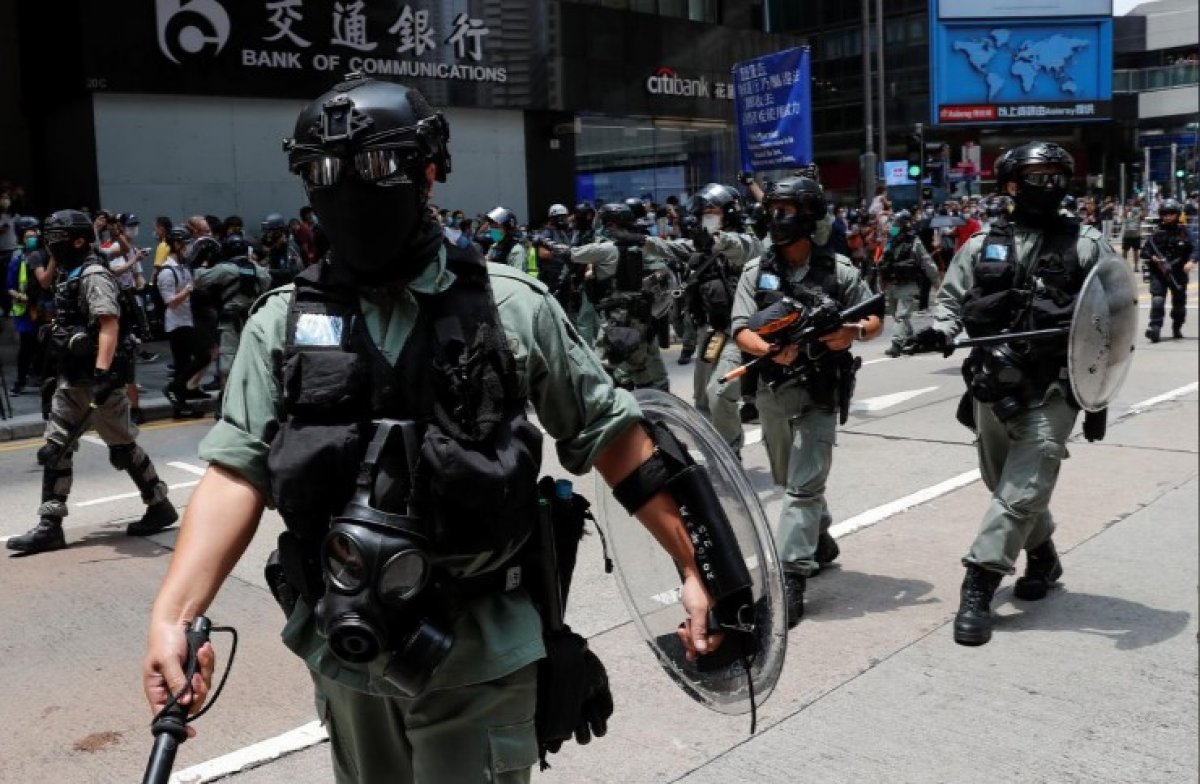 Angry over perceived threats to the semi-autonomous city’s freedoms, people of all ages took to the streets, some dressed in black, some wearing office clothes and some hiding their faces beneath open umbrellas in scenes reminiscent of the unrest that shook Hong Kong last year. 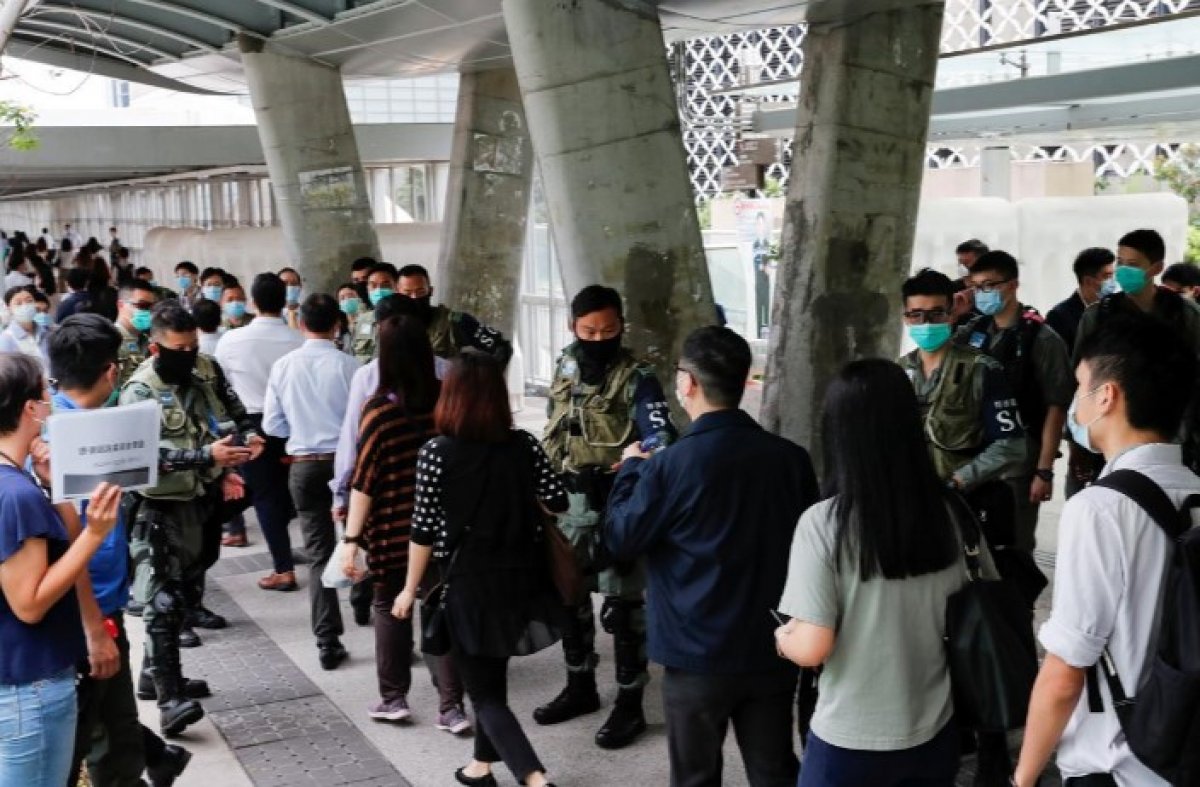 “Although you’re afraid inside your heart, you need to speak out,” said Chang, 29, a clerk and protester dressed in black with a helmet respirator and goggles in her backpack. Many shops, banks and offices closed early. 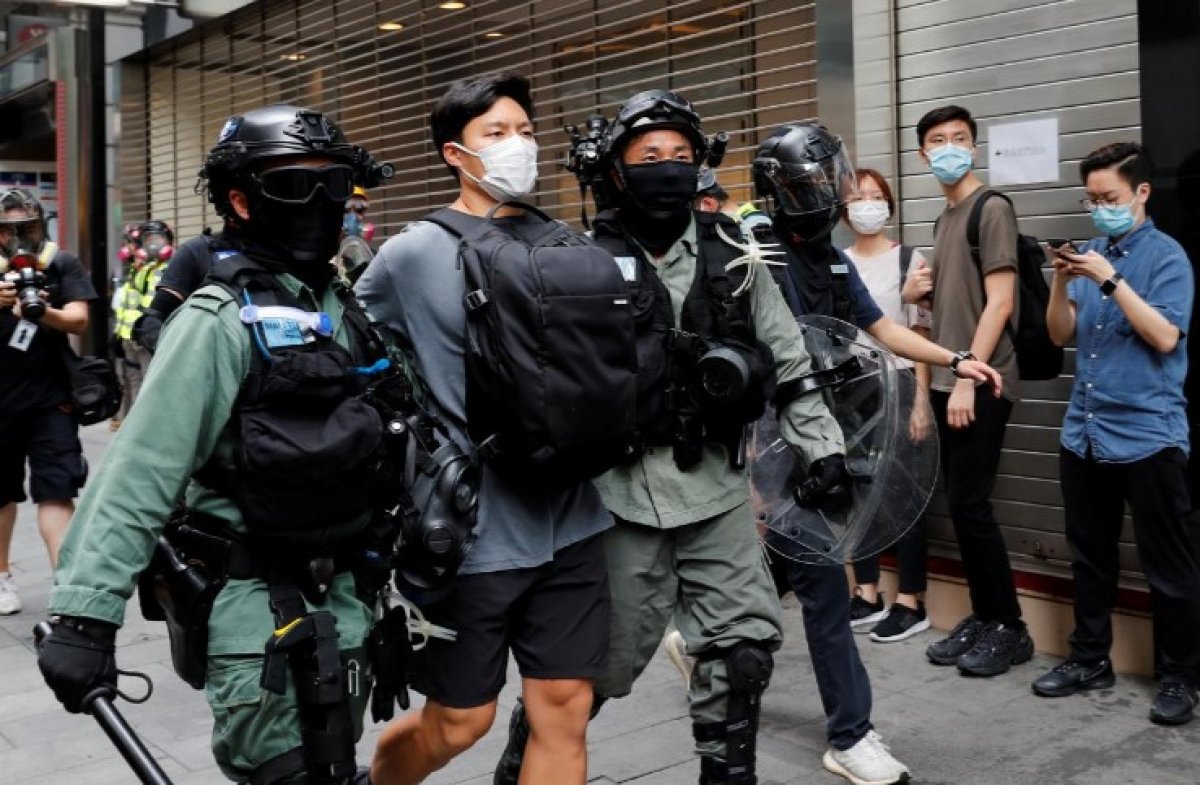 Police were seen rounding up dozens of people, making them sit on a sidewalk and then searching them.