Tens of thousands rallied in Hong Kong on Sunday driven by deep-seated anger at the government’s handling of an extradition bill which has revived fears of Beijing attempting to erode freedoms in the former British colony.

Millions have taken to the streets over the past month in some of the largest and most violent protests in decades over an extradition bill that would allow people to be sent to mainland China for trial in courts controlled by the Communist Party.

Demonstrators marched in sweltering heat of about 32 degrees Celsius (89.6°F) in Sha Tin, a town between Hong Kong island and the border with China, as the protests sweep outwards from the heart of the financial center into surrounding neighborhoods. 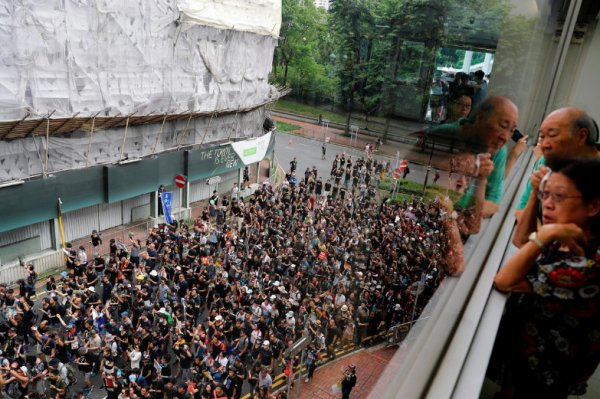 Hong Kong returned to Chinese rule in 1997 under a “one country, two systems” formula that guarantees its people freedoms for 50 years that are not enjoyed in mainland China, including the liberty to protest and an independent judiciary. 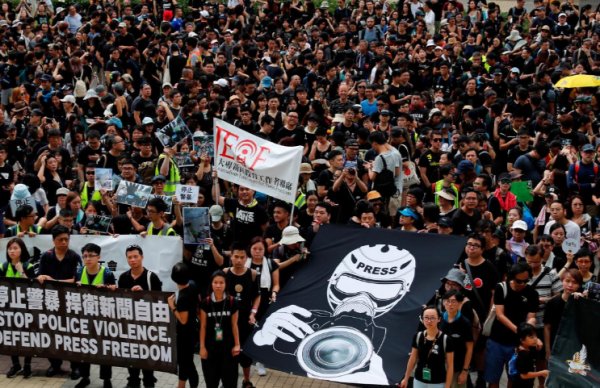 Beijing denies interfering in Hong Kong affairs, but many residents worry about what they see as an erosion of those freedoms and a relentless march toward mainland control. 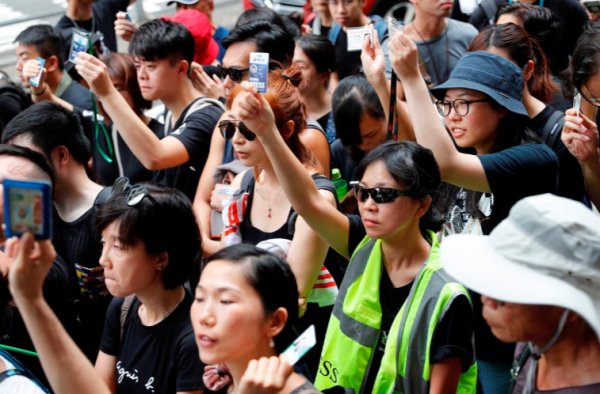 Hong Kong’s embattled leader, Carrie Lam, has said the bill is “dead”, but opponents say they will settle for nothing short of its formal withdrawal.