Despite the Iranian authorities avoid commenting on the tall, international humanity organizations said at least 208 protesters have been killed.

More than 2,000 people have been arrested in protests against fuel price hikes in Iran since last month, Tehran governor Anoushirvan Mohseni-Bandpey said on Tuesday.

MOST OF THE DETAINEES ARE UNDER INTERROGATION

"Many of the protesters were interrogated and some were released while those who took orders from abroad to ignite and irritate the streets and destabilize the security and stability of people remain in detention and under interrogation," he said in statements cited by the semi-official Mehr news agency. 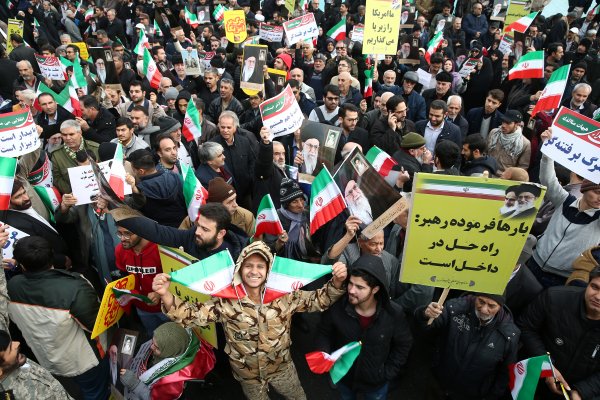 He said 29 gas stations were burnt and 47 stores and more than 140 banks were severely damaged in the protests. 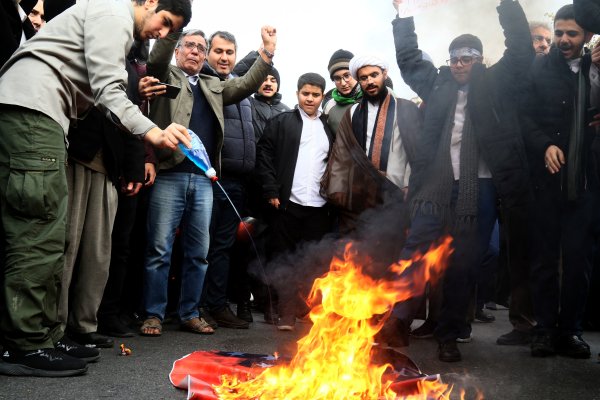 Demonstrations broke out across Iran on Nov. 15 after the government imposed petrol rationing and raised fuel prices by at least 50 percent.