A tanker carrying Iranian fuel oil in violation of US sanctions has unloaded the cargo into storage tanks near the Chinese city of Zhoushan, according to ship-tracking data on Refinitiv Eikon.

The discharging of the nearly 130,000 tonnes of Iranian fuel oil onboard the tanker, the Marshal Z, confirmed by a representative of the oil storage terminal.

IRAN HAD SAID THAT IT DOESN'T ACCEPT THE SANCTIONS

According to the reports, some Iranian fuel oil had managed to evade the United States’ sanctions on petroleum exports by using ship-to-ship transfers involving four different ships, including the Marshal Z, and by using forged documents that masked the cargoes as originating from Iraq. 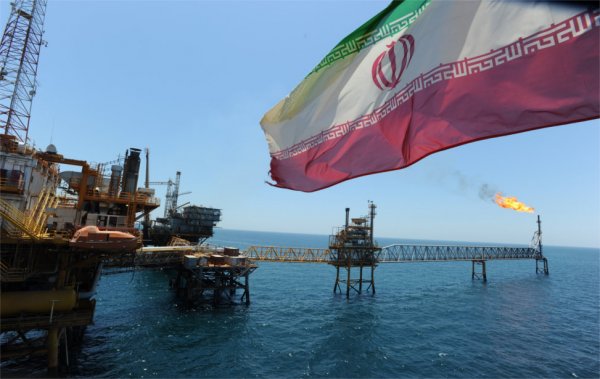 A second representative from the terminal operator, Zhoushan Jinrun Petroleum Transfer Co, said the cargo could not be Iranian oil, as the terminal had not received official shipments from Iran in at least the past four years. Both Jinrun representatives declined to be identified because of the sensitivity of the matter.

The unloading of the fuel oil comes less than two weeks after US President Donald Trump’s administration stepped up moves to choke off Iran’s oil exports by scrapping waivers it had granted to big buyers of the country’s crude oil including China.