At least eight election commission employees were killed in Afghanistan following a late-night assault by the Taliban in Kandahar province, an official confirmed on Sunday.

Spokesman for the provincial governor, Aziz Ahmad Azizi, told Anadolu Agency the incident took place in the Maruf district late on Saturday when the electoral team busy in voter registration for the presidential polls was attacked.

Meanwhile, the Taliban claimed to have only killed the security forces in this assault. One of the group’s spokesmen, Qari Yosuf Ahmadi, said in a statement that a newly built district headquarters compound in Maruf district was attacked. He claimed 57 security forces have been killed, 11 others detained while a large amount of weapons have been seized. 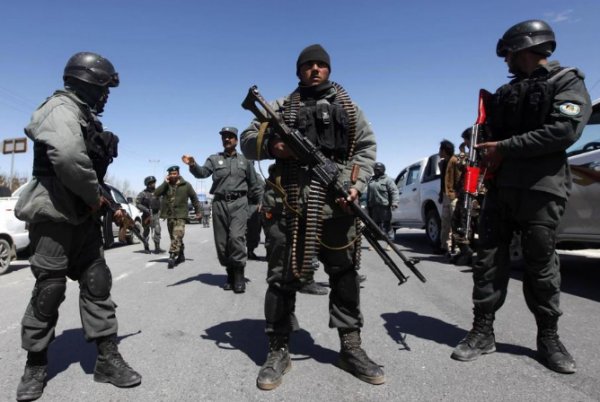 In its special report titled “2018 Elections Violence”, the UN Assistance Mission in Afghanistan (UNAMA) noted last year the Taliban launched a deliberate campaign of violence and intimidation to disrupt parliamentary elections. The report verified a total of 435 civilian casualties (56 deaths and 379 injured) during the process in October 2018.

The presidential elections in Afghanistan, which were previously scheduled for 20 July, are now set to be held on 28 September later this year.