Referring to Turkish President Recep Tayyip Erdoğan’s statements on militarization of the Aegean Islands by Greece and harassment of Turkish aircraft over the Aegean, Evangelos Apostalakis said it has something to do with the greater Turkish strategy and methods rather than Turkish domestic politics.

The former minister noted that Greece is planning its reaction based on the worst-case scenario. “Any move against Greece’s sovereign rights will meet a stiff resistance,” he added.

Apostalakis said Turkey considers the Eastern Mediterranean and the Aegean vital to the security of the Turkish mainland and maritime interests. 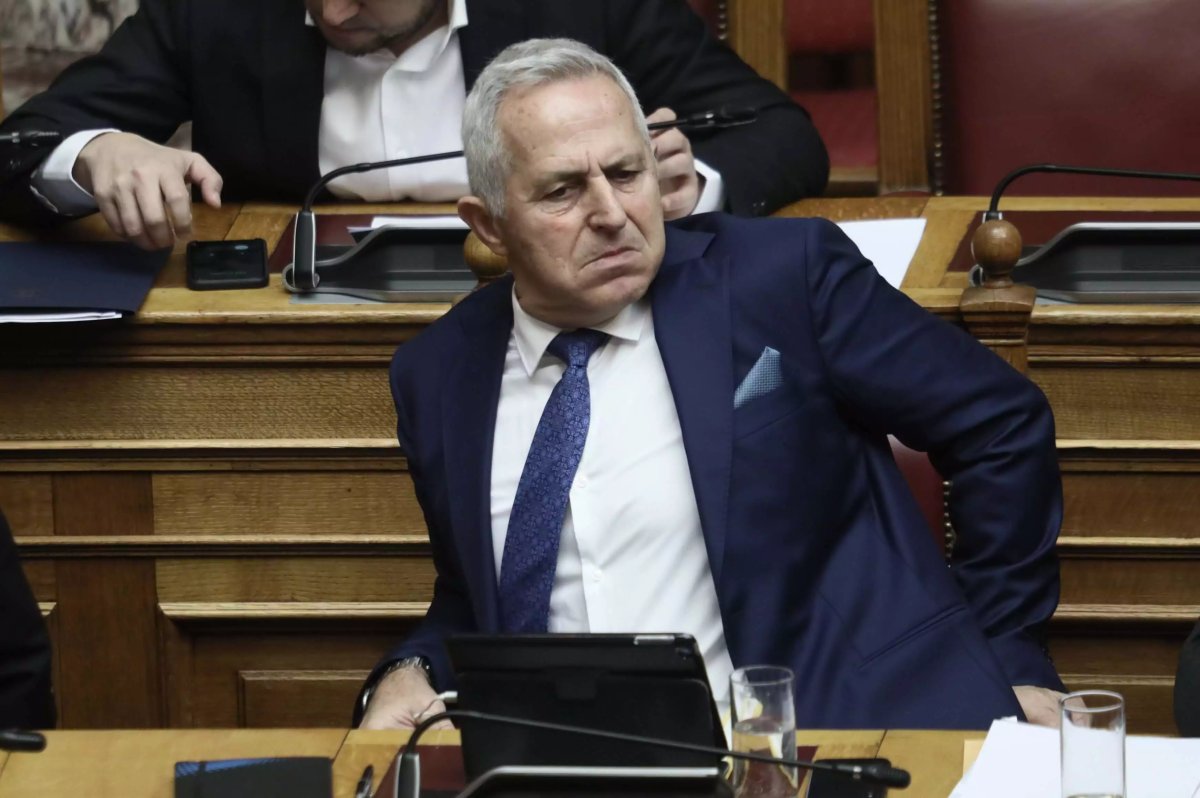 Turkish jets engaged in NATO missions over the Aegean and Eastern Mediterranean seas on Aug. 23 were harassed by a Russian-made S-300 air defense system stationed on the Greek island of Crete.

According to Turkish National Defense Ministry sources, Greece violated Turkey's airspace and territorial waters over 1,100 times in the first eight months of this year alone.

Erdoğan said on Tuesday Turkish officials continue to raise this issue before NATO.

Turkey, a NATO member for over 70 years, has complained of repeated provocative actions and rhetoric by Greece in the region in recent months, including arming islands near Turkish shores that should stay demilitarized under international treaties, saying that such moves frustrate its good faith efforts for peace.