Azerbaijani officials said that some corpses found among Armenian army casualties found to be mercenaries coming from Syria.

Defense Ministry spokesman Anar Eyvazov said in a statement that some of the dead bodies found among the casualties of the Armenian army were determined to be mercenaries of Armenian origin who came from Syria.

"The Armenian side hides this information from both the local and international community," Eyvazov said. 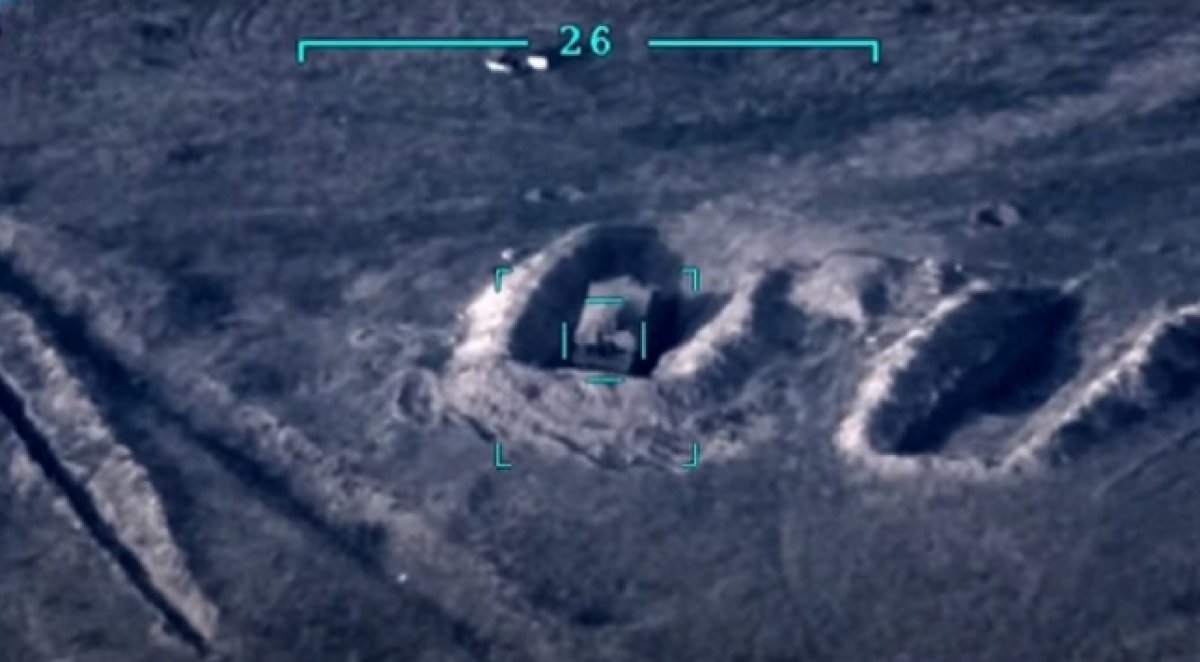 Azerbaijani President Ilham Aliyev on Monday signed a decree on partial military mobilization in the country.