Syrian Kurds: US has betrayed us

US’ Kurdish allies in Syria asked the Syrian government on Friday to ‘protect’ them from a possible operation by Turkey.

Since the US announcement last week, the YPG terror organization has asked the Syrian army to control the northern Syrian city of Manbij, seeking ‘protection’ from Turkish armed forces.

After the recent announcement, Pentagon defended Syria withdrawal as 'deliberate, well thought-out, mutually supportive, and controlled' in a tweet.

"UNITED STATES HAS LEFT US ALONE"

According to an article published in The New York Times, with the request for help on Friday, the Syrian Kurds invited Assad regime forces into at least some of those areas that he had coveted. 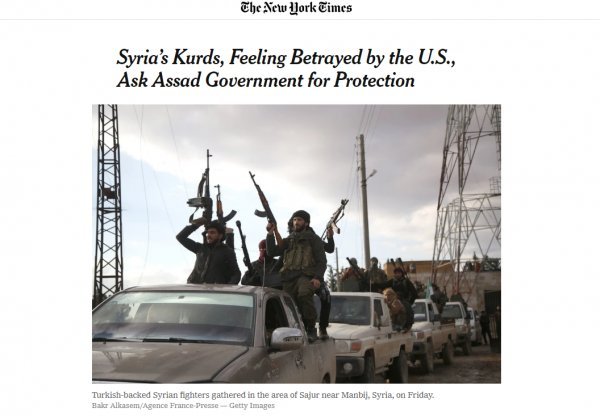 In the article, it’s stated that Kurds are feeling betrayed by the US government, therefore they asked Assad regime for protection. YPG terror organization said the Syrian government should send troops to the city of Manbij, near the Turkish border. 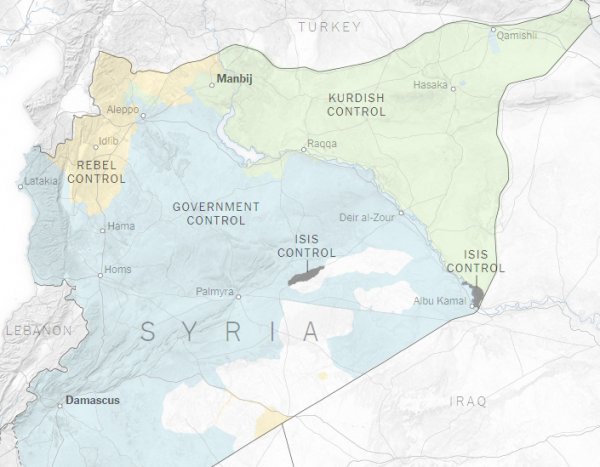 The request amounted to a United States ally calling on an enemy of the United States to protect it from another American ally, Turkey.