Two children were among the victims.

Three civilians were killed in artillery shelling by regime forces and Iran-backed groups in Syria’s northwestern Idlib province on Wednesday, according to the White Helmets civil defense agency.

2 CHILDREN WERE AMONG THE VICTIMS

The shelling targeted the opposition-held towns of Qalaat al-Madiq and Al-Hwaiz, the group said. Two children were among the victims, it added. Regime attacks in Idlib’s de-escalation zone, in which acts of aggression are expressly prohibited, are believed to have killed at least 147 civilians since Jan. 1. 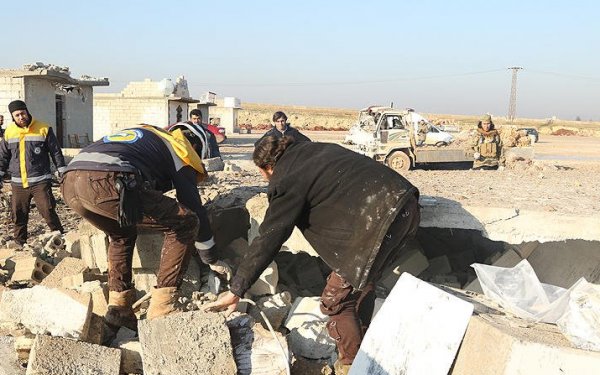 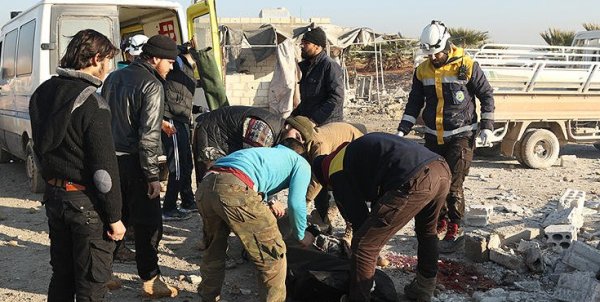 Syria has only just begun to emerge from a devastating conflict that began in 2011, when the Bashar al-Assad regime cracked down on demonstrators with unexpected severity.